Which look over the “fragments” of existence?

A new hope is born 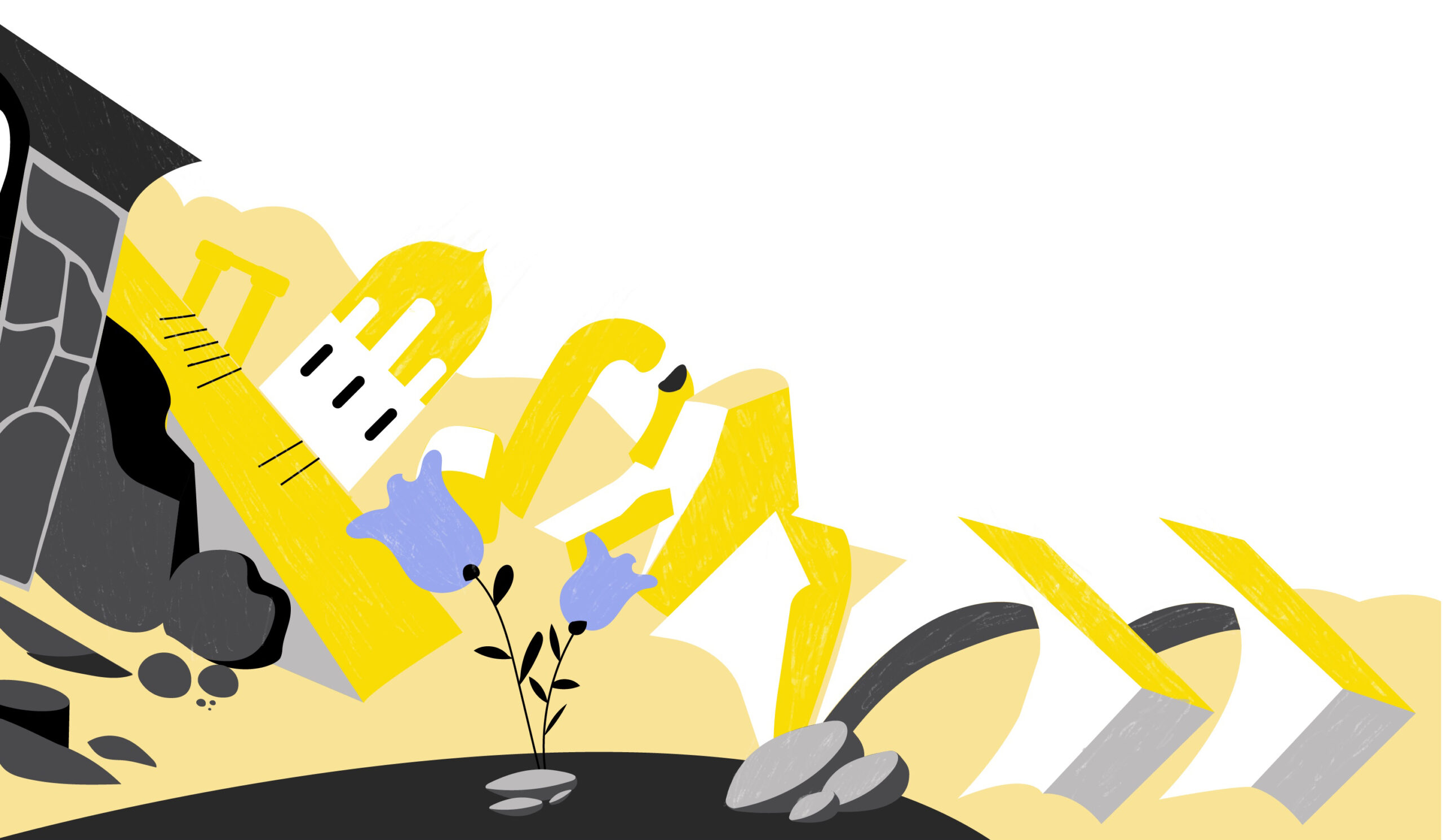 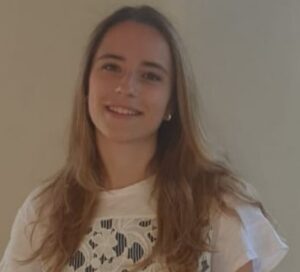 So much rubble around us.  Material and internal rubble. What is holding up in front of fragments of existence?  A few days ago, I met Luca, son of some friends of ours. 13 years old, dead eyes. He approaches me and tells me in a broken voice: “Dad hasn’t worked for months, I’m tired, at home there’s always a tense mood, because we are also worried for our grandparents.” Which words? I was listening quietly and I was wondering how could I stand beside him, even facing this reality, so hard to live everyday. The answer came from a television report by Lucia Goracci. I never heard her talking like this. As a war zone correspondent, even in high risk zones,  she stated she really struggled to stay impartial in front of the Pope next to the rubble in Mosul, a ghost town, where children, women,  elders have acted as a human shield in an atmosphere of fear and violence. For 40 years, Iraq has been a country of martyrs, with millions of deaths and millions of refugees from the war against Iran in 1980 to the one in 1991 for the liberation of Kuwait, which brought Iraq to have 12 years of embargo. In 2003, the Americans bombed Iraq, because, according to George W. Bush, who was president of the United States at the time, it was necessary to disarm Iraq from the weapons of mass destruction, which were never found. Then was the time of Al Qaeda with the massacres and Isis with a wave of blood, that crossed the Middle East. In 2014 Mosul was occupied by Isis and liberated only in 2017 by Iraqis, Americans, Shiite militia, Kurds which managed to cast out the caliphate, still active in a lot of parts of Iraq and Syria. Right among that rubble, the memory of the consequences of the dictatorship of Saddam Hussein still remains, but even the one of a century of colonialism, of partition of the Middle East and wars. Many are the points of view from which the story of this country may be told, but paradoxically they all come together into a single one: the desire of justice and  denied rights. Years will be required to rebuild this place so rich in history and, even if funds from the UAE already arrived, the most important reconstruction will be the human one. How to bring back to life from the ruins the multi-ethnic nature of this city, well known for its melting pot, and at the same time renew the embrace between a bell tower and a minaret?

What Lucia Goracci said about the Pope really got me thinking: “his presence” so deep and far from stereotypes and platitudes, shook her and it was difficult for her to maintain that detachment, required by her profession.  In front of the way the Pope stood there, in front of the people gathered in the square of the four destroyed churches, the rubble were still there, but the joy over the faces of the crowd was sign of the fact that they all had in front of them what they needed: someone who would give them hope. The problems were still unsolved, however there was room in their eyes for a future. In a reality like the current one in which the epidemiological emergency is literally upsetting our way of living and of “being” with the others, we all need someone to reawaken us, who invites us to have a different perspective even among the cracks, in which we found ourselves in today. What can inspire this? Seeing concretely the presence of friends next to us and being called to see, even in little things, reasons to be grateful. Otherwise we are gripped by an immense solitude, which does not help us to move forward. A sentence by Montale said “I went down a million stairs, at least, arm in arm with you.”; only if we hold our hands we can move forward and avoid to stop by the “rubble”.

If I did not feel accompanied every day by friendly faces, I could have that gratitude for the experience that I have made and that changed my way of looking to reality. That look, that you give and you are given, offers you an occasion to face what you live with a different desire to take what you are given.