"Everything asks for salvation" 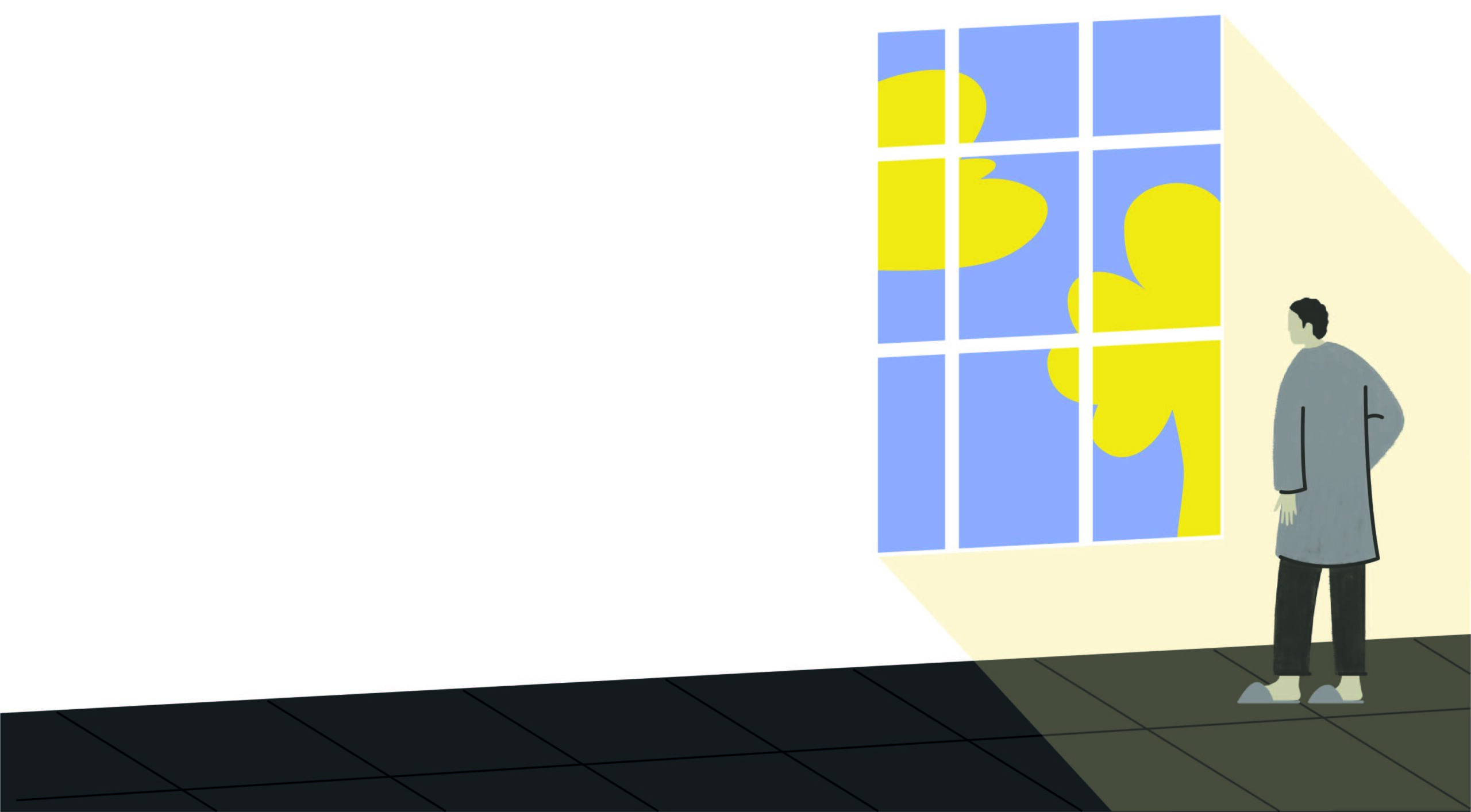 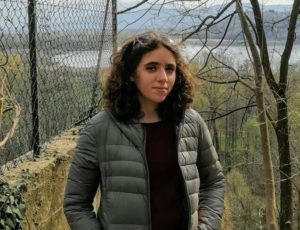 “Everything asks for salvation” is the title of Daniele Mencarelli’s last book, winner of the “Strega Giovani 2020” award. The novel tells of a moment which the author actually experienced in his youth, in his early twenties. A young man who, with alcohol and various substances, flees reality because it hurts him too much. “What makes me suffer is the idea that life ends in nothingness, that there will be no way to relive it, to see everyone again”.

But something happens, something resonant for his sensitivity, which violently reminds him of the drama of life and his questions: during a common working day (he was the representative of air conditioners in parallel to university), he comes across a thirty-five-year-old nuclear engineer, who was demented after a year in a coma, due to an accident at work. The condition of this young man upsets him to such an extent that he freaks out, the next morning he wakes up in a hospital ward. After a Mandatory Health Treatment you must, by law, spend a whole week in a psychiatric ward. During this week he is forced to face the reality that surrounds him, to stand in front of the people who are hospitalized with him and primarily himself, his questions, his fears and the strong nostalgia which burns inside his chest. “These men do not know it, but the nostalgia they feel in the face of beauty is nostalgia for what was before, for paradise. For God. (…) What to say? But isn’t I really the one who wants meaning for everything? What if that’s the root? Planted so deep that you can feel it without being able to see it. Because I can’t deny it to myself. I feel that nostalgia. I live it. How I live the inability to accept the passing time, to feel it postponed with respect to everything in my heart that wants to live forever”.

A novel that tells of the suffering of living, of the inner pain of a person, the one that is inside the head and feels burning all the way to the heart. A pain which perhaps is even greater than the physical one, because it cannot pass. A cold passes after a week, the suffering, the effort of living every day cannot be taken away from you. You can try to escape your question, try to ignore it for a while, there are those who apparently (and unfortunately) succeed, but it will always remain there: inside yourself waiting for a good time to explode.

Today almost no one questions the meaning of existence anymore, no one wants to desire something great for their life anymore, because it disappoints, because it means suffering, at the cost of no longer being able to see reality, so it becomes easier to live “with a bulletproof vest put on the heart”. “Today it is the enormity of life that bothers, the miracle of the uniqueness of the individual, while science would like to contain and catalog. Everything is disease now, but have you ever wondered why? (…) Because a man who wonders about life is no longer a productive man, perhaps he begins to suspect that the last pair of fashionable shoes that he desires so much will not take away from him that malaise, that dissatisfaction that digs into him”.

Often you find yourself living according to the beauty you met in the past, nostalgic. Sometimes this becomes the only engine to go on living, in the hope that what has already been beautiful can again be. I also find myself living waiting for those moments that made my life full, true. But does it make sense to live by searching for those moments that have already made you alive once? Can those moments of happiness be enough for life? In Dostoevsky’s words in “The White Nights”: “A minute of bliss! Is it little to fill a man’s whole life?”

How can I deal with this wound that life puts before me every day?