WHEN DOES THE WORK EXHAUST ITS PURPOSE? 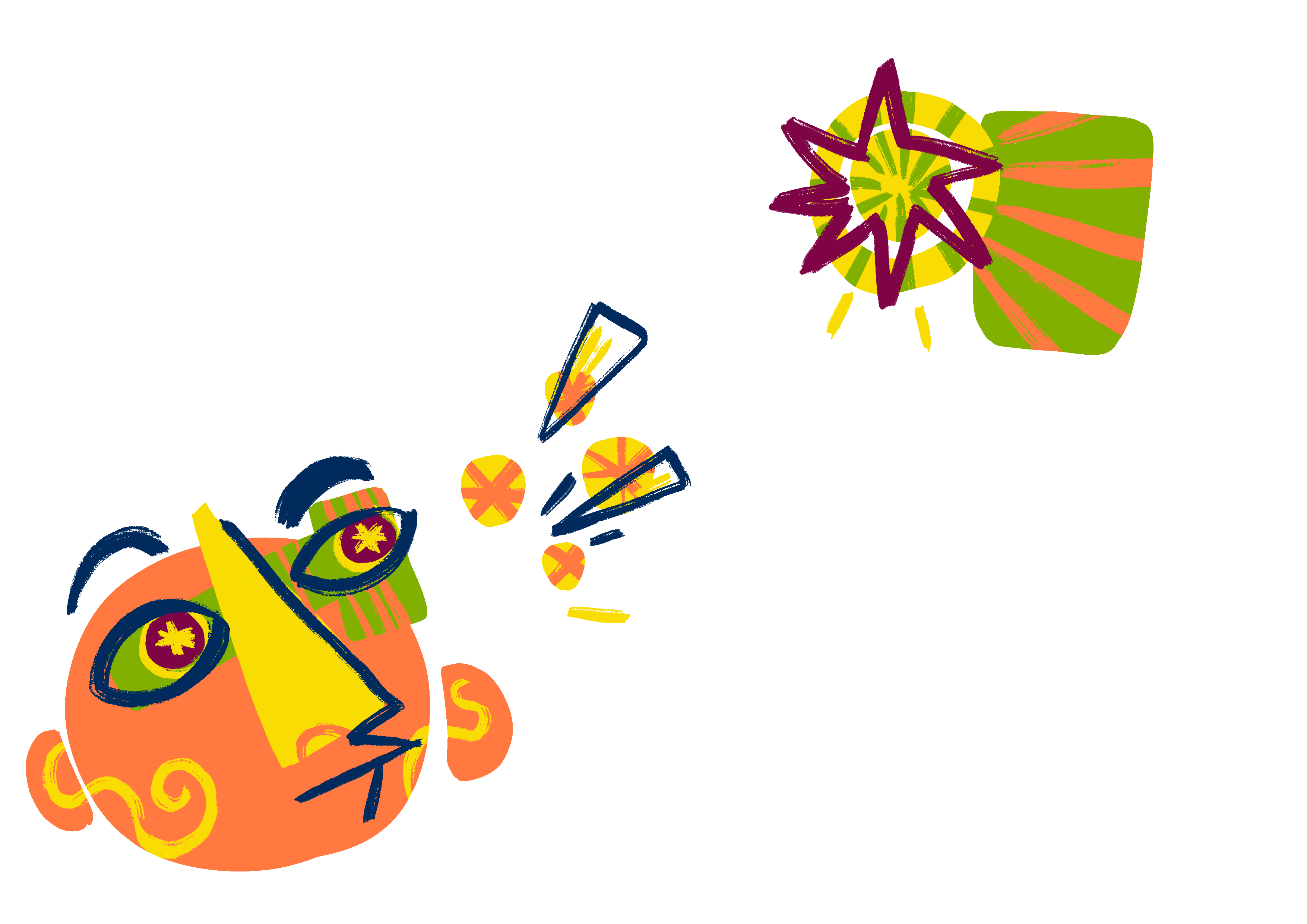 In the last few years, because of the pandemic, we have seen great changes with our life. First of all the lockdown, which has forced us to isolate, followed then by the return to everyday life, which was all but granted. All these factors together led to an evident change in the perception of the world of work. On the newspapers the spread of social phenomena such as the Great Resignation and the Quite Quitting, evident symptoms of the evolution of the work conception, has been announced.

First we would like to portray what these two mentioned phenomena are, trying to understand how they challenge us as students who are on the edge of a career choice and how they are influencing the future of work.

The expression “Great Resignation” refers to the mass dismissal which took place in 2020, right after the confinement period due to Covid Pandemic. In that period of time, more than one million of workers in Italy, of which the 70% were people between 26 and 35 years old, quit or changed their job.

On the other side, the Quite Quitting is described as the increasingly spread phenomenon for which the workers commit the bare minimum. As suggested by the name, it is clear that the detachment is quite: the subject takes the distance from their employment quietly, without an evident breaking.

These two phenomena under consideration are still evolving, hence the complete development is unknown.

Nevertheless, staring at these two facts, some questions arise spontaneously: what is the reason behind one million of resignements? How far is this phenomenon linked to the pandemic? What change are we witnessing? A first attempt in answering arises from an article of the Sole 24 Ore newspaper: “Many people has started giving more weight to the quality of their work and of their private life, putting the desires of self fulfilment and personal and social growth first”. Therefore, the first hypothesis made is that workers, when making decisions, are giving much importance to personal needs such as the wish of self fulfilment, a greater wellbeing and the seeking of psychophysics equilibrium. These are the reasons behind these ongoing changes.

Another relevant and important issue to be noticed is the tendency, especially among the youngest people, of looking for a job in companies giving relevance sustainability, which might be seen as another attempt for self achievement through work.

THE TIP OF THE ICEBERG

What has been described up to this point encourages us to deeply look at the true meaning of working. “Live to work or work to live” (“Una vita in vacanza”, Lo Stato Sociale). The two possible alternatives, in front of which one cannot be but astonished, seem to be these two. Two antithetical positions revealing the deeper layer of the analysed issue.

What doest thou in heaven, O moon?

Say, silent moon, what doest thou?

Thou risest in the evening; thoughtfully

Thou wanderest o’er the plain,

Then sinkest to thy rest again.

And art thou never satisfied

With going o’er and o’er the selfsame ways?

Upon these valleys love to gaze?

He rises in the early dawn,

He moves his flock along the plain;

The selfsame flocks, and streams, and herbs

Then drops to rest, the day’s work o’er;

And hopes for nothing more.

(“Night Song of a Wandering Shepherd in Asia”, Giacomo Leopardi).

We propose, as key for understanding the above mentioned phenomena, this poem by Leopardi, which, with existential tones, widens the previous questions: why does man move? What does work tell about my life? By analysing the growing interest of young people in looking for a job dealing with themes like sustainability emerges a desidere: people want their job to be uplifting and to serve a purpose, for which they would be interested in putting effort in.

GIVING CREDIT TO THE QUESTION

In this post pandemic period, together with other friends sharing our need to discover the importance of work, we have met some entrepreneurs and professors at Politecnico. From this a very rich work has arose: we have met many people, have discussed and treated with topics dealing with the world of work and entrepreneurship, whose central focus has always been the interest of understanding what one spends their life for.

What has been interesting for us is discovering that the people we were meeting had our same desidere. For example s a professor at Politecnico said: “A person must know why they move as they wake up on monday morning”.

Among all the meetings, the most symbolic is the one with the owner of SEVal srl, a waste disposal company located in Colico. We have been invited by one of his employees who was excited to introduce us to his boss and his story. Indeed, he told us that his job has always been an intrinsic and personal need; what has always spurred him on was not just money or enrichment, but the desidere of building up himself and seeing this same dynamic in those working with him. Furthermore, he told us that putting so much effort in founding a company arose from the need to express himself through his own work.

What amazed us during these meetings is the opening up of a possibility and the emerging of a reality in which working is not just a parenthesis of life but a privileged way of edifying themselves and a mean of seeking for a sense and aim we always require within our life.