Which is the story behind these words? 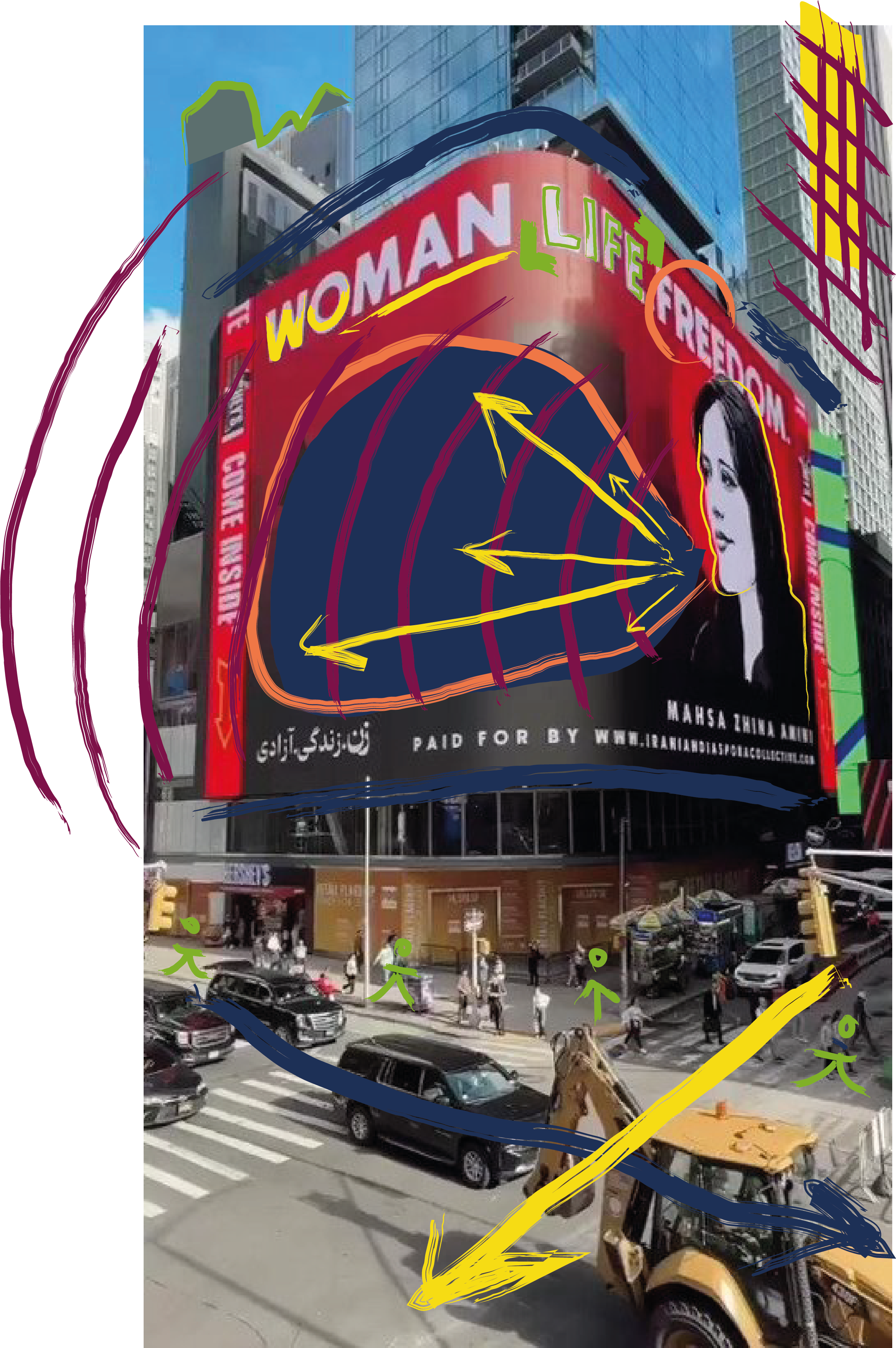 We  met Armin, a student from Iran, who is attending his master degree at Politecnico di Milano. We asked him some questions about the current situation in Iran.

Can you tell us the story of the protests going on during these days?

44 years ago people in Iran started a revolution against Mohammad Reza Pahlavi, the last king of the Pahlavi dynasty, and replaced it with the Islamic Republic under the rule of Ruhollah Khomeini. Nowadays, however, Iranians are not satisfied with this regime and they regret the revolution.

I have to point out that Iran is one of the most important and strategic countries in the middle east: it is the fifth richest country in the world in terms of natural resources and the fourth in terms of fossil fuels so we should expect Iran to be a rich country but in fact it is not. People in Iran are getting poorer and poorer.

There are many factors that led to this situation like wrong political decisions, western sanctions, political and cultural problems: there is great disappointment among the population (especially among the youngest) that can not tolerate the too old traditional and religious rules. The government should provide freedom and human rights for all the people in Iran whatever their belief or religion and unfortunately this has never happened.

What is happening in Iran now?

Almost 2 months ago, a 22 years old girl called Mahsa Amini was arrested and killed by the morality police due to an unsuitable hijab. After that episode people in Iran started to protest: women, in particular, are having a crucial role  in these protests.

Moreover, the protesters, who bravely come to the streets, are mostly young people between 16 and 22 years of age: a lot of students like me, who have spent most of their lives studying in the best universities and that now see there is no future for them in the country.

We are protesting because we believe we deserve better than this.

What’s the reaction of the Islamic Republic to these huge protests?

Cruel suppression and executions: everyone can be arrested, from normal citizens to singers, actors, sport players whose only fault is to criticize the regime. I believe Universities are important places for organizing and starting protests, and according to the national law they should be free from security forces. Unfortunately, these days, the regime’s security force is brutally invading them, killing and arresting a lot of students. Prisons are getting full of talented students.

Another suppression method of the Islamic Republic is the Internet shut down (that has been applied a lot of times during these years): they fear that messages, video footage or photos which show their brutality against the innocent protestors may reach the rest of the world and cause an international uproar over their actions. Thanks to social media and Iranians living abroad, however, our voice is heard all over the world (many celebrities and leaders, for example, are supporting these protests).

It seems that Islamic Republic has reached a dead end and, like a trapped animal, is trying everything to resist (killing and obscuring the truth) but people do not want to stand it anymore.

What do Iranian people think about the future? And what do you think?

Protestors are full of hope about kicking out this regime from their country: they want their voice to be heard and to show this human crisis. They ask the world to not recognize the legitimacy of Islamic Republic as a state anymore and to stop negotiating with them. They believe that Iran is different from the Islamic Republic, and these are not just protests any more: it is a new revolution. What they really want is just what every person in every part of the world deserves: human rights, democracy and freedom.

We won’t stop for less.