Considerations on a world that does not yet exist. 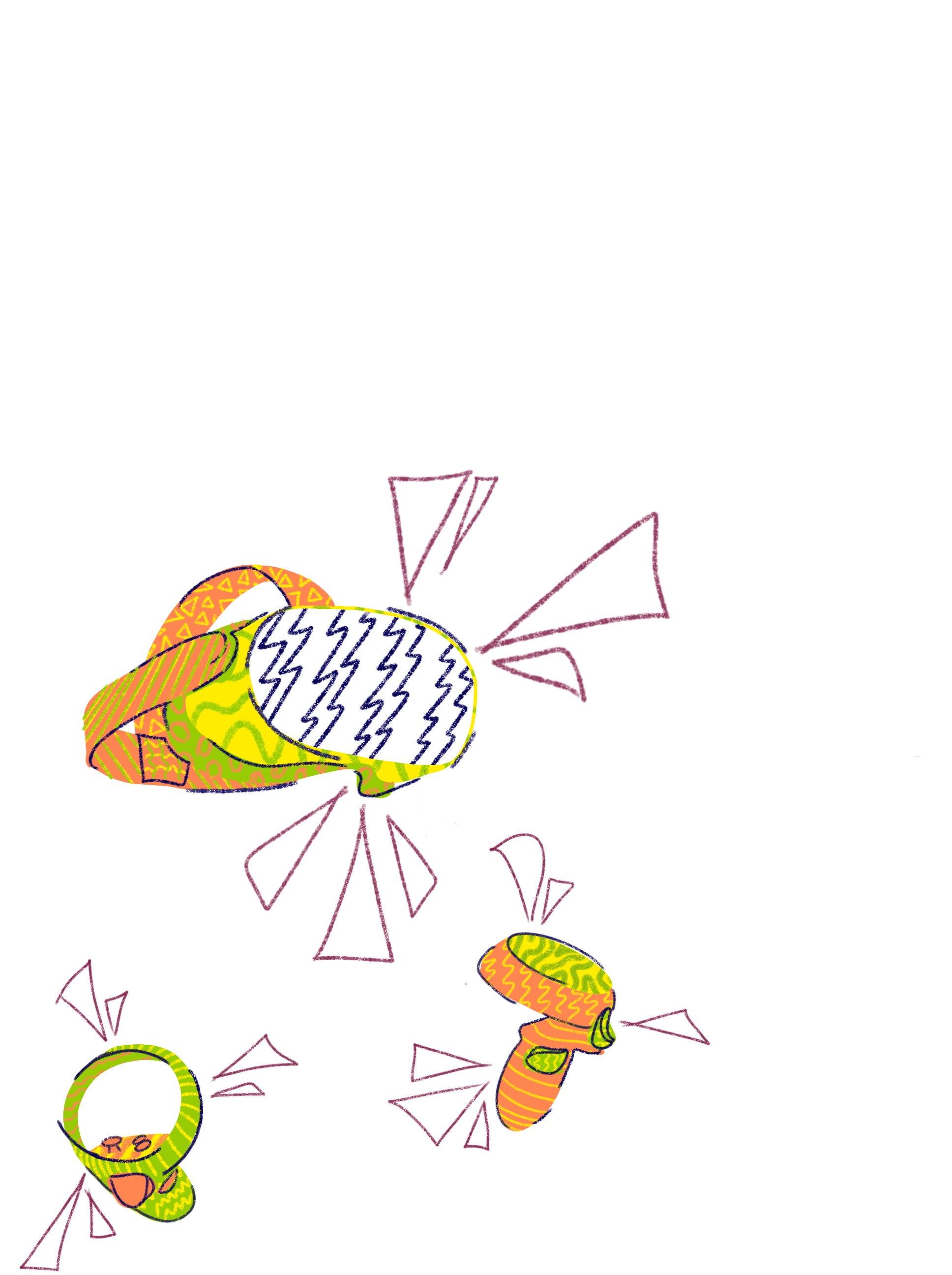 The first time I heard of multiverse was when the Facebook CEO made a clumsy rebranding attempt to escape the countless scandals and inquiries that were bringing to their knees the social media. Mark Zuckerberg on October 28, 2021 announced the name change of Facebook to Meta. The word Meta comes from metaverse, an augmented reality platform in which the young CEO would have decided to invest for the next few years.

Metaverse is a virtual universe in which is possible to find a large part of daily activities: meeting, lunches, workouts, games, all declined in a 3D version and all within everyone’s reach with a click and through a series of fundamental tools that allow you to fully experience this immersive experience (such as the Oculus Quest). All this happens through the projection of one’s own image in an avatar that interacts within this augmented reality.

A good example of what the metaverse could become in Fortnite. This is a hugely popular video game that has become a sort of alternate world where much more can be done. In this alternate reality, singer Travis Scott held the first virtual concert-event, attracting more than 12 million people to the game. However, the possibilities that this new technology makes available are many: We could try to imagine a heart surgeon who has to carry out a very demanding operation on a patient, through virtual reality (VR) or augmented reality (AR) he can practice more by reducing the possibility of errors during the operation and at the same time to realize the actual complications that could occur.  Furthermore, the metaverse can bring great value to the world of architectural and industrial design, indeed, thanks to the use of AR and VR it is possible to create 3D models of objects, environments and buildings and interact with them; it is possible to be inside a building even before it is built or to evaluate the progress of a construction site in real time. This clearly facilitates sharing and discussion even among colleagues and in general simplifies the design process by reducing the possibility of error, misunderstanding and, above all, reducing time and costs.  The last significant example are digital twins, virtual models designed to accurately reflect physical objects. Thanks to the real-time sharing of the latter, engineers can simulate the behavior of complex systems managing to predict and prevent mechanical failures, thus reducing inefficiencies and costs.

It arises spontaneously to wonder if this evolution is not an aberration of our humanity which will only create a fake universe causing the whole community to lose what characterizes man by definition: his own humanity, his own soul. This development could forever distort our community and our way of living and understanding life. There is a risk of idealizing this artificial world: a place where everything is possible, everything is customizable and therefore better than the real world. Furthermore, stress and social anxiety could favor self-projection within these other realities which would ensure distance and distance from the feared situations. It would seem premature to speak of something that is currently still in its embryonic stage, yet it is clear that to deal with this new meta-world perspective, debates, meetings and reflections from an ethical and moral point of view are needed. We need moments of confrontation, broad, honest and frank. We need deep thoughts and words of meaning that help us not to make mistakes, not to let ourselves be governed by techno-enthusiasm but not even by techno-pessimism, because all this will also redefine the priorities that as human beings we should take into consideration in our evolutionary path. Such a strong push, given by this technological change, cannot be accepted by turning one’s head away or saying “I don’t care”, but rules and restrictions are needed and above all people who have the courage to ask themselves and ask loudly : what role will men play in the near digital future?