The "Say it with the light" project

Making your voice heard in times of pandemic 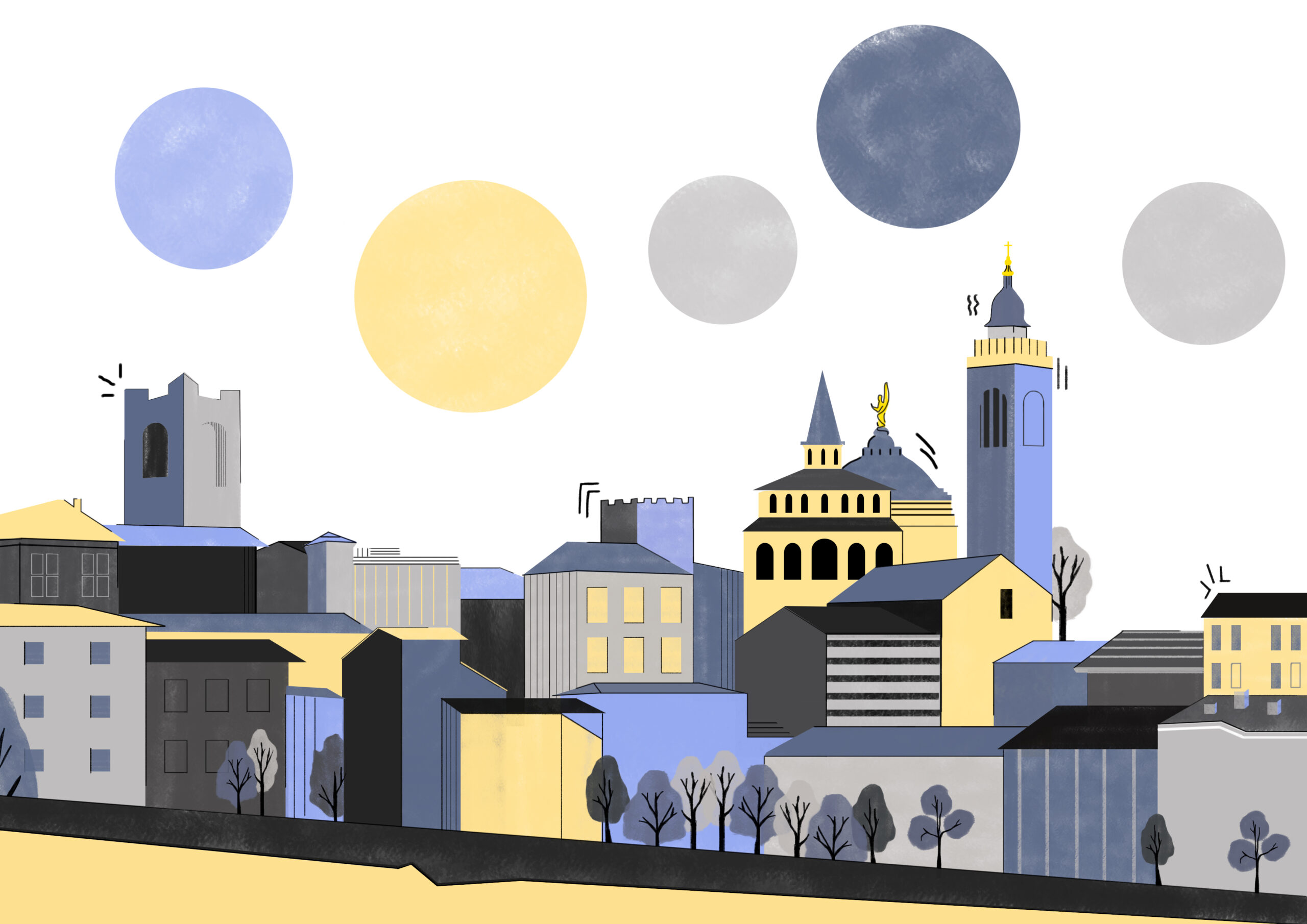 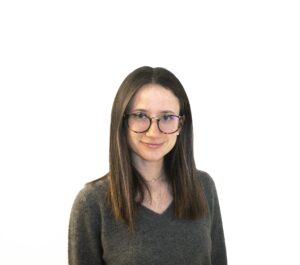 “The low look, lost in the void, despairing, of an elderly man. She kept a bouquet of fresh flowers upside down, I guess it was for her great love that she knew she would never see again. A strong and straight pain in my heart took my breath away and every word”. Roberto, from Bergamo born in ’59, thus describes his most vivid memory of the hard days lived in March 2020, when the pandemic was still in its infast in Italy, but already put on its knees the hospitals of some Lombard cities, including in particular Bergamo.

I remember the last outing with friends before the start of the red zone. A stroll taken on the walls in company, a tour through the alleys of the upper city and a polenta dish in a newly opened restaurant in the lower town, in the heart of Bergamo. We knew well that there was a new Coronavirus around the world but, needless to say, we felt safe within our Venetian walls, which for centuries have protected and embraced the city. Soon, however, the much-feared enemy would have crossed our very walls first, breaking into our homes and lives without taking the trouble to knock.

Faced with such a hard period, the Bergamo people reacted courageously, with the operational lace that, proverbially, characterizes them. In Bergamo – and those who know some bergamots know this well – people sometimes seem rough and a little rough, but under the hard zest of appearance hides a tender heart. Banners, flags, drawings appeared on our balconies: signs of a sense of belonging to the city. At the moment of maximum closure, when circumstances imposed barriers and constraints, we went further and looked out. When we should have felt more alone, we felt close instead and part of something bigger, pieces of a vast and precious urban mosaic.

This is precisely the spirit that animates “Dillo Con la Luce Bergamo”, a project that gives voice to the citizens of Bergamo to remember the moments lived during the first lockdown. It is a collective memory, the one collected in “Dillo con la Luce”, initially born in the context of the course “Light and color between Art and Design”, held at the Polytechnic by Prof. Gellini. The initial idea was to collect the testimonies of bergamots to carry out a Light Art intervention in the city. As the project took shape, however, the Instagram page of “Dillo con la Luce ” became increasingly crucial, turning into a virtual place of exchange of emotions and thoughts: a real collection of memories, a point of connection in the solitude of these times. I remember very well the feeling of mistrust when I opened the page profile. I felt lonely, with a deep desire to reach my city. I also remember very well the surprise with which I welcomed the many testimonies that people sent me in the following days. Reading them I felt the distances shorten and a sense of belonging warmed my heart.

Mauro, 23, felt “like a zoo animal, living in a bubble as he hopes to return to his old environment.” For Elisa, a grandmother, the pandemic was “a moment of pain and terror that turned into hope”. Monica “would like to resent that scent of normality”, while Alessandra understood that “no one saves himself”. Alessandro remarked that “The worst thing is not to lose someone but to lose them and not to be able to be close to them”. Many then remember “the deafening silence” – as Giovanna called it – that animated the streets in those difficult weeks, in which nothing but the incessant sound of sirens could be heard. I will not dwell any longer, I will let you go and discover all the testimonies about @dillo_con_la_luce_bergamo.

One in particular struck me most of all: the story of Barbara, a psychologist at the Papa Giovanni XXIII hospital. Barbara sent me a photograph taken in the ward accompanied by the description: “A pair of shoes and a bag abandoned under a stretcher of the emergency room”. He then told me how, in the first days of the emergency, the personal effects of the hospitalized patients were collected and unfortunately often never returned. For her, those shoes, ripped away from the life of their rightful owner, are the symbol of those days when we were all deprived of something or, worse, someone.

A year after the first lockdown, a lot has changed. We have learned to live with the pandemic, often resigning ourselves to the idea that, for now, this is the case. Sometimes I have the feeling that the fear and shock of the first few days gave way to a sense of diffuse grayness, of despair. And that is precisely why we must continue to observe ourselves and others to talk about our emotions, to face difficulties together without losing heart because, as we know, union is strength. All the time.