Jovanotti after a year of pandemic 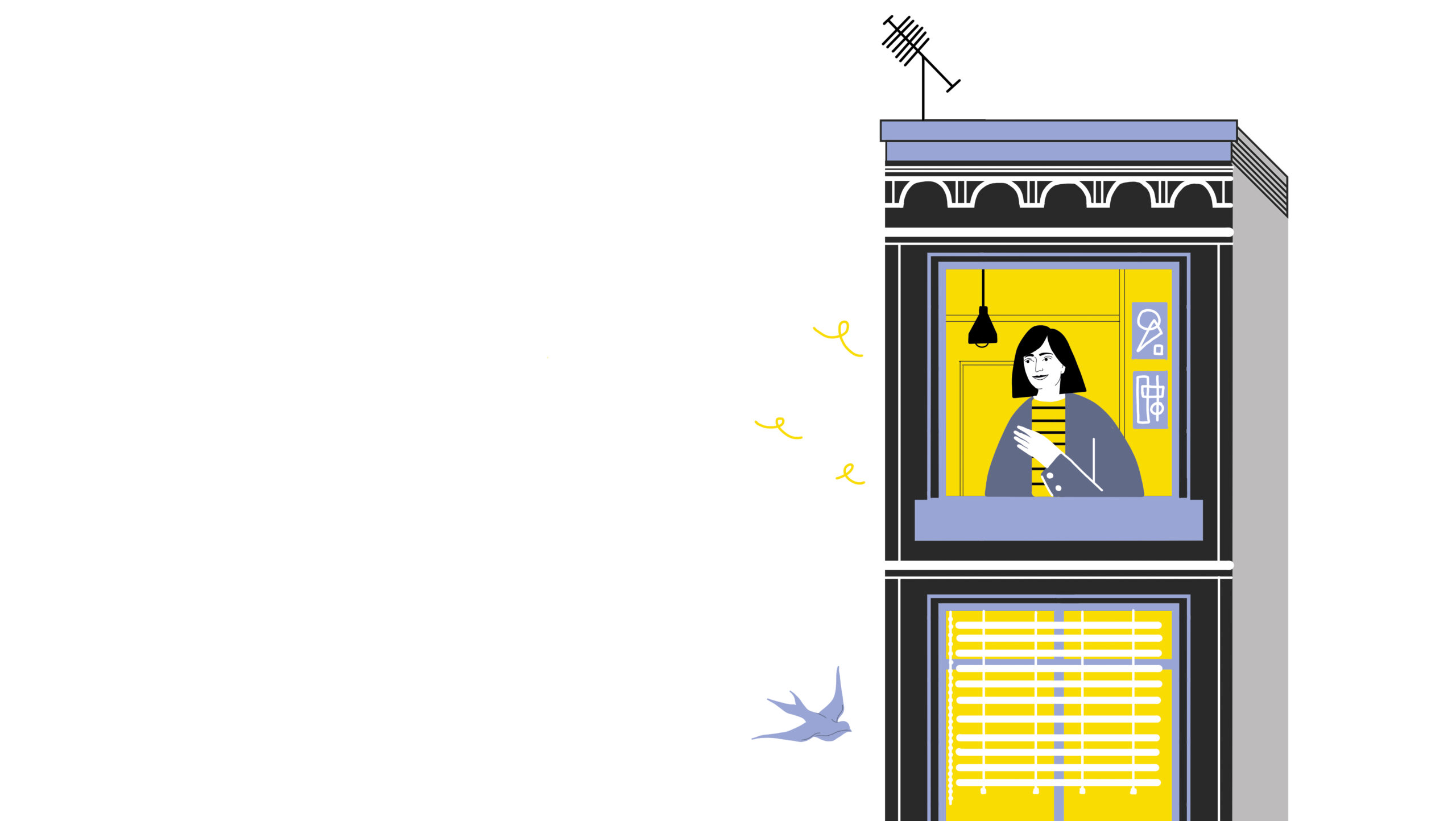 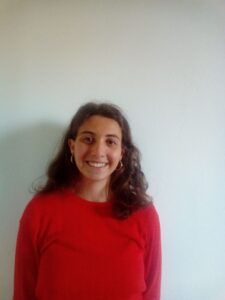 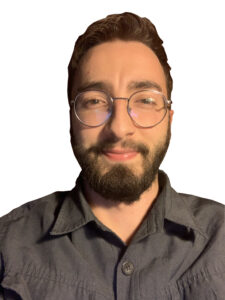 March the 4th, 2021. 78 years have passed since Lucio Dalla’s ’43 and what still catches the eye during a normal winter evening is once again a song. The main characters are Fulminacci, Roy Paci and Valerio Lundini, who during the “cover night” on the Ariston stage played the masterpiece “Penso Positivo” by Jovanotti.

Since the beginning, it surprises the energy with which the roman songwriter imprints the rhythm together with the message of the song. The exhibition ends but the song’s rhymes keep staying on my mind, like they have just been written. Why? And why did Fulminacci choose to bring this message at Sanremo, putting it all into play?

“It is actual to think about what <<positive>> means as Covid has transformed its meaning” says Fulminacci in an interview done for Rolling Stones. The matter stays open: “I like to think that this song is a way to re approach to its true meaning, which is not the medical one. I chose it because it is very different from the one in the race: I’m allowed to show the public two different and opposite atmospheres which are both part of me by playing it”. What does it mean in 2021 singing to the yell “I think positive”? Fulminacci insists: “I want people to smile, there’s nothing bad in doing it in such a moment. My goal is to draw a smile on everyone’s face, it is fair that people see that on stage there’s room for a bit of lightness and lightheartedness.” Are this lightness and lightheartedness enough for us in this historical period that keeps us uncertain and confused about both the present and the future? Do we have to look at everything with optimism? Is there something more?

I think positive / because I’m alive and until I’m alive / nothing and no one / would stop me from thinking. Jovanotti makes it clear from the start, from the first refrain, where he wants to get. It amazes how current it is today. While the first verse states a sharp position, in the second we notice that it is not to be taken for granted nowadays, throughout a pandemic which has shaken all our certainties in life. The surprising issue is that this song was released as a single from the album “Lorenzo 1994”: facing the record company Jovanotti decides to change the releasing of the first single from “Serenata Rap” to “Penso Positivo”, branding what he wants to tell with his music.

I think positive / but it doesn’t mean that I can’t see. During an interview done shortly after the release of the song Jovanotti declares: “I don’t want to make a statement of indefinite optimism. I believe that thinking itself is positive, not thinking is negative. Having thoughts, not being passive towards whatever happens is positive. It’s not optimism, I’m not just optimistic“. The songwriter explains: “it doesn’t mean that I can’t see”. It is not always a blind optimism, a blinker that prevents you from looking at reality. He urges: “It is not that I don’t think negative, but I choose to sing “I think positive”. It is what I do best, I consider it an engaging challenge because I believe in it. Lots say “I think negative”!”

It immediately comes to the surface the comparison with the words of Fulminacci. They both tell a dualism which ends with a choice that moves forward towards the same direction: singing with a positive thought. Like saying “I only think that / between good and evil / good is stronger”.

Getting out of a square meter / where everything looks like owed / looking into the things / there’s an unknown reality / which only asks a way / to come out and see the stars / and living experiences on my skin. It is clear that it suggests an extremely actual road. Who wouldn’t want to get out of the square meter and really look into the things? It appears necessary and urgent the need of living everything “on my skin” after months of zoom callings and online aperitives. What’s missing? “There’s an unknown reality”, just one way to see the stars. Jova gives a perfect assist and asks us to just kick the ball into the back of the net.

The plain optimism which could come out through the song, the slogan “everything will be fine” can’t withstand on the long run and through the unpredictable circumstances. “Penso positivo” leaves and throws a perspective, a hope. Between Pirandello’s “100 hundreds and no ones”, Jovanotti chooses one, “one single way”.

Is it true that “not being passive towards whatever happens is positive”? Is this the way to look into the things, as he himself says? Would it be so to discover that unknown reality, that good which is better than evil? Could this be hope?