At the height of your desire 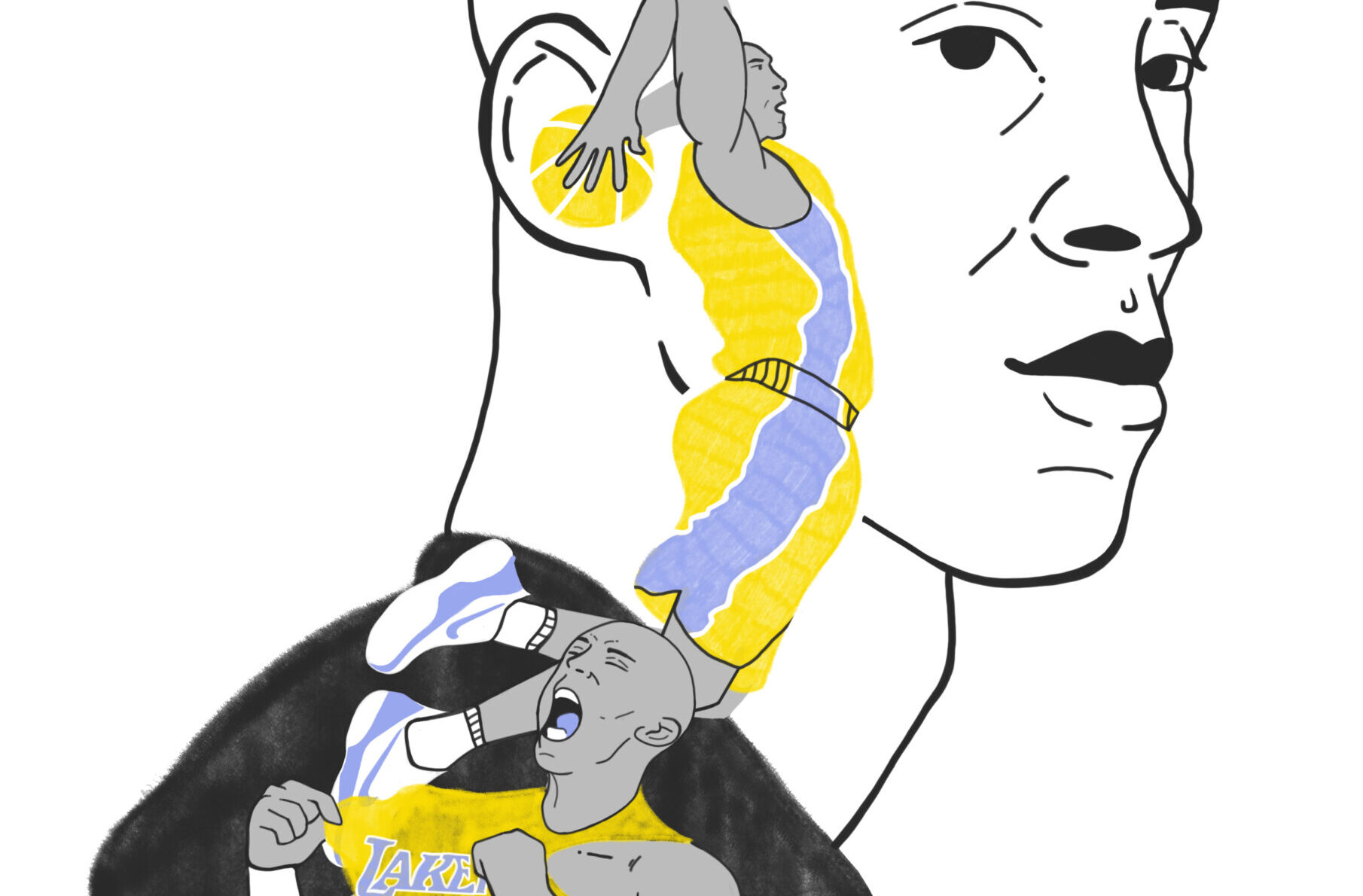 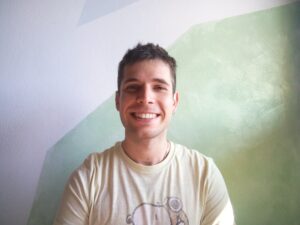 It may seem strange to call someone I’ve never met a friend, someone that, to say it all, I learnt to know just after his death, but yet, this is the way I got to know Kobe Bryant.

It has been a little more than a year since I got up sleepy from bed one January morning, made tea yawning and, while eating breakfast, I read the dramatic news of his death in a helicopter crash. I vaguely remembered that he had lived in my city, Reggio Emilia. Maybe it was due to this coincidence that my curiosity grew gradually.

The story of how I met Kobe, however, cannot miss another character, without whom this story probably would not have existed: basketball.

As you may have already guessed, I am not a great expert of basketball, I could say exactly the opposite. Of course, I tried a few shots at the basket ground too (unsuccesfully) but basketball and I were like two people who know each other by sight, they hint at a greeting with the head when they cross each other, maybe they even chat, but nothing more. As I would learn, Kobe’s friendship with basketball was born very early, perhaps even before his birth.

This burning passion was passed on to him by his father, who as a former NBA player continued his career in Italy. From an early age Kobe became passionate about the ball in wedges, bringing out an extraordinary talent. He spent the years of his childhood in various cities in Italy, and in each of these he left a piece of his heart forever: at the age of 12 he followed his family to Los Angeles.

What happened next, well, I’m not going to tell it now, but it marked the history of basketball. Right from the start, the love for sport ignited in him a strong desire for victory together with his historic team, the LA Lakers, but his dream was to become the best ever. However, he was always clear that in order to move forward and improve, both in the basketball court and in the game of life, you need to have companions. Precisely for this reason he tried to learn from the absolute best: especially from the greatest (and biggest) of his companions, Shaquille. In so many relationships of rivalry and friendship together, Bryant discovered that it is through challenges that a sportsman learns to grow.

Over the years Kobe’s training method became famous: in addition to the normal sessions with the team, he himself told of how he woke up very early in the morning to train before his teammates and above all, his rivals. Yet in the game he too made mistakes, like each of us: he actually held the NBA record for the most missed shots, but that didn’t stop him from trying to score again.

What I gradually understood about Kobe is that he was not following a dream: day after day, in the daily routine of his hard training, not so different after all from the daily routine of my studies, what he did was to live his dream, guided by passion and a great desire. At the end of his career, after 20 years with the same shirt, Bryant left his profession as a player with these words: “You guys know that, if you do the work, if you work hard enough, your dreams come true. […] But, hopefully, what you’ll get from tonight is the understanding that, those times when you wake up early and you work hard, those times when you stay up late and you work hard, those times when you don’t feel like working, you’re too tired, you don’t want to push yourself but you do it anyway, that is actually the dream. That’s the dream. It’s not the destination, it’s the journey. And, if you guys can understand that, then what you’ll see happen is that you won’t accomplish your dreams; your dreams won’t come true. Something greater will! Mamba out!”

What does his last sentence mean? I have asked myself this question several times, which keeps echoing in me like a great promise made to me by a friend.

What comes to mind is that when a friend says his goodbye, as Kobe had to do, he always leaves a mark of his friendship behind him. Bryant’s dream was to play basketball with the Lakers and become the best, but what came true was much bigger. His dream has become that of many others who wish to have the same passion for work in their daily works. His determination in sport remains as a symbol of a life spent for love. Today, it is up to each of us to see if this promise is true, to find out if living desires to the fullest, even with difficulty, can be something great for ourselves and for others.