The right to take risks

It’s one of those mornings, like many others, you haven’t heard the alarm, you’ve left the house in a rush, you managed to jump on the subway by a second, yet- as you had imagined- you arrive late at your lecture. You sit down randomly; a sit on the edge in the last row could do it. Since you’ve started your master the lecture hall is filled with people you’ve never seen before, lots of new faces of whom you know nothing about. They really do come from all aver the world. The one sitting beside you gathers up his stuff to leave you some space. “Don’t worry- you say in italian- I can fit in”. Then you give him a better glance, his skin is a little darker, it may be he doesn’t speak italian. You are not able to figure out where he comes from and to avoid being mistaken you give him a casual smile while taking out your copybook. He answers back with a smile as casual as yours, leaving you still not knowing whether he understands italian or not. It’sbeen at least half an hour the lesson has begun; to figure out how much space to leave on your copy you give a quick glance at his. The lesson goes on until it’s break time. You look around, you take out your phone …The thing is, you need the notes about what you’ve missed while being on the subway.So, will you ask the neighbouring guy? In what language will you speak to him? You give him a better look: yes, he’s definitely darker, but he could be Italian. What if he gets offended if you start speaking english to him? After establishing there is no point in overthinking this, and after putting away your phone, you turn towards him with a friendly look and a curious voice tane: “My name is Marco, where are you from?” (in english.) Is it wrong to ask this question? Throughout our day in college we encounter tons of people, each one with their own origins, their own story and their own ideas.And we know nothing about most of them. To what limit can we push ourselves in building a relationship with them? How much can we risk? A few years ago, a document was published on The University of California’s official website, purposely thought of to salve any doubts like this one, it was a list of expressions to avoid in arder to keep away from upsetting situations. Also called “microaggressions “, it describes a category which includes any gestures or sentences which, regardless of intentions, could come out as offensive for certain groups of people. “Where are you from?” is one of them. Such question supposedly implies that the person speaking to is foreign so as to say not a real American citizen, such statement could hurt the other person’s feelings. As strange as it may seem, the request to introduce a set of rules which avoid the clashing with opinions and ideas different from our own, was initiated by the students.This set of rules allows us to lock ourselves in a safe space, where everyone thinks the same way and where nobody could ever be asked uncomf ortable questions, or, more likely, any questions. This initiative is even more shocking if we consider the American Constitution’s first amendment referencing to freedom of speech, which in this case is completely neglected. And we are not only talking about censuring questions regarding other people’s lives:as well as microaggressions, to protect ourselves from them, trigger warnings have been coined. These are warningswhich every professor should give to the class before exposing any particularly delicate topic or idea which could, for various reasons, result in being too violent for the people listening. It’s exactly like at the start of a movie when parental guidance is suggested given the movie contents, except that we’re in college, not at the cinema, and we’re about twenty years old. This category includes all the dramatic aspects of life, which, for example, are expressed and sometimes highlighted in literature and drama. Rape and suicide scenes were reported as too aggressive, referencing to Greek tragedies or Shakespearean drama, it is clear how categorically excluding these aspects is extremely reductive. 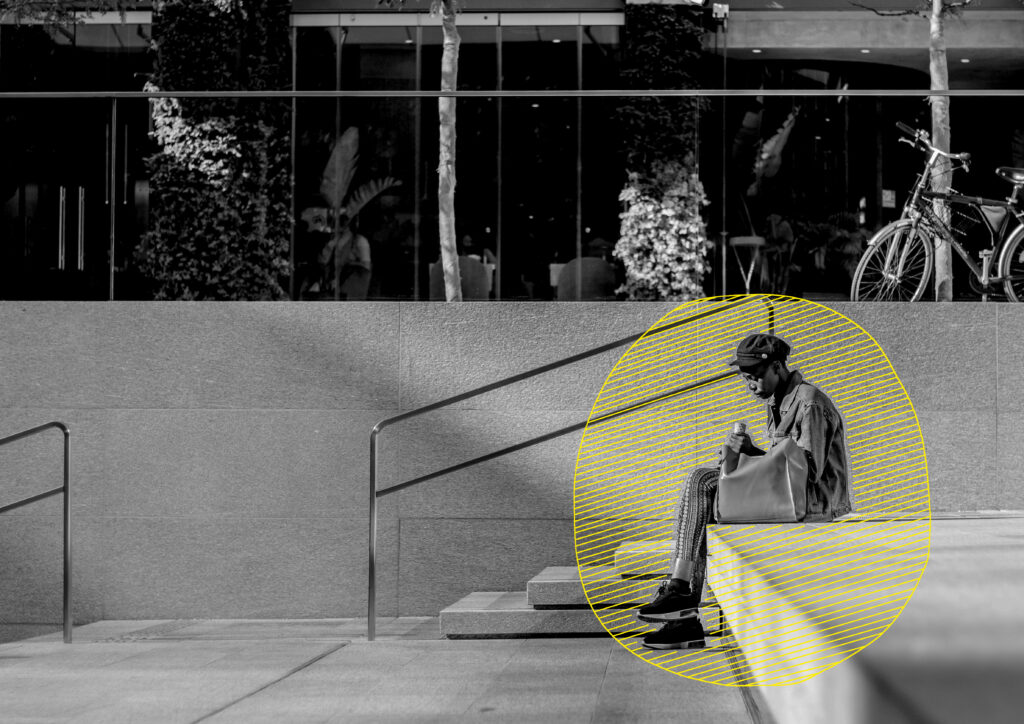 Facing these facts, it seems students wish to claim their right to not being consulted, as if to say “if there’s a topic I prefer to keep away from, no one can force me to face it “. To fully understand this, we should imagine how hard it may be for anyone to confront a particular theme, which, for personal reasons, seems very delicate. It’s like hitting a nerve, like touching something which doesn’t want to be brought up, yet, even if kept hidden, it blocks relationships with others. Absurdly, instead of favouring the sharing of such difficulties, pushing ourselves towards closure is preferred, as well as building our own bubble, and without giving any explanation, remaining in our own safe space. To be truthful, each one us has their own weak spots, big or small: we can ali think about some topics which we’d prefer to avoid. It could be matters which do not arise everyday straight from our lectures, yet how many times has it happened, that in a conversation, we’ve retained ourselves from expressing our thoughts on some topic? How many times do we prefer to act as if nothing has happened instead of openly facing somebody who is different from us? 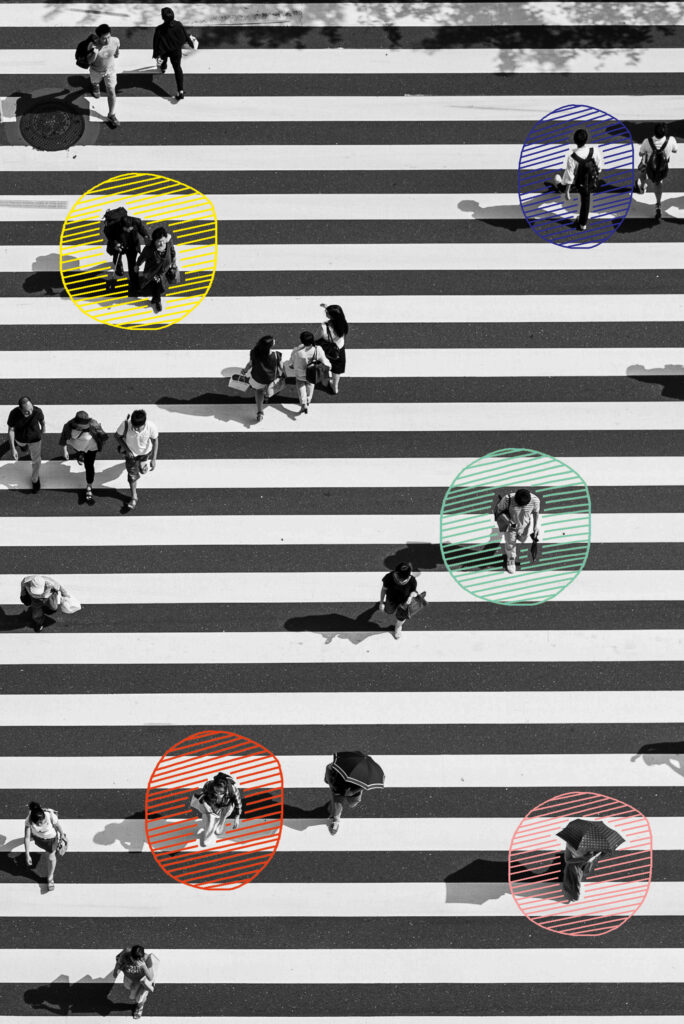 When dealing with a stranger or somebody who’s different from me I basically can show two possible behaviours. On one hand I can choose to fully ignare, or almost deny, the diversity which exists between us, yet in generai this doesn’t happen spontaneously, it requires an effort and the result is that I need precise rules to figure out how to behave in each situation. Or, the alternative option is accepting to be myself as well as accepting the fact that the other person is different: recognizing a diversity, without having to censure it or hide it, actually welcoming it as a treasure and facing it with simple humanity. 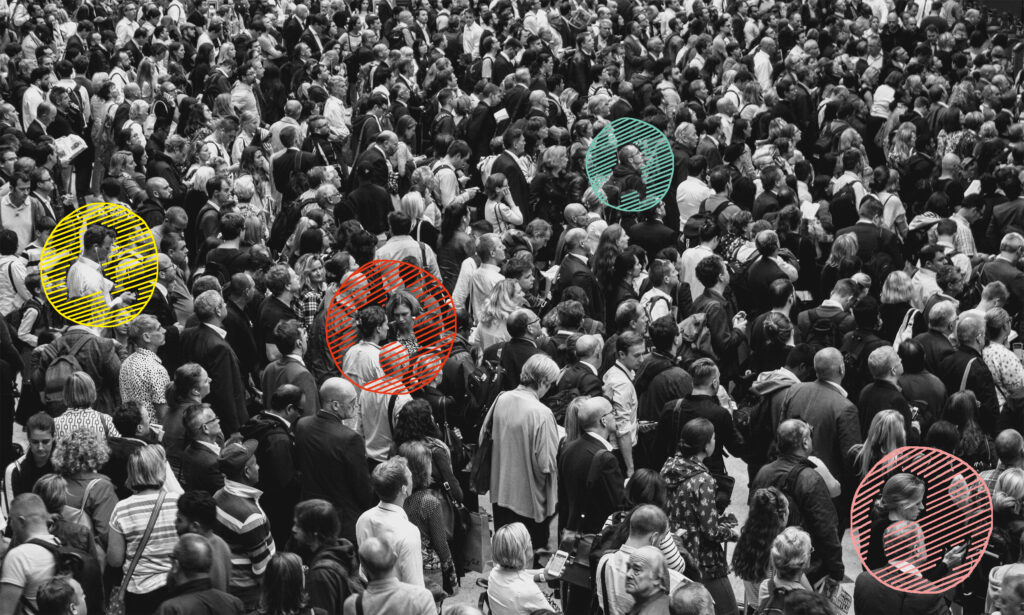 Reflecting on the people we are more attached to, recognizing that no walls or rules to the conversation exist is
obvious, moreover, so as to bring up a real friendship it is essential as a first thing to be willing to break our own bubble as well as the other person’s. Same thing for when we’re facing a difficult text or topic: it is only by letting go of our protections and by accepting our struggle, that we can push ourselves to go deeper into the subject matter, gather ali its aspects and nurture a position which is conscientious and most importantly, which is our own. Going back to the guy sitting beside you, who you’ve never seen before, the one from the start you dared to ask “Where are you from?”.According to the reasoning which is described above, with him, there aren’t any themes you can face safely without running the risk to hurt his feelings. You should weigh your conversation and maybe watch yourself from saying certain things. However, is it better to say nothing, so to be certain to be in the right, or is better to take the risk of saying the wrong thing, when looking for a sincere relationship? This is the choice in front of which we find ourselves in our everyday relationships, with our course mates, our friends or our professors. It’s up to each one of us to choose: do I let it go, acting as if I don’t have thoughts, or do I go for it?