The man's role between bitcoins and banks 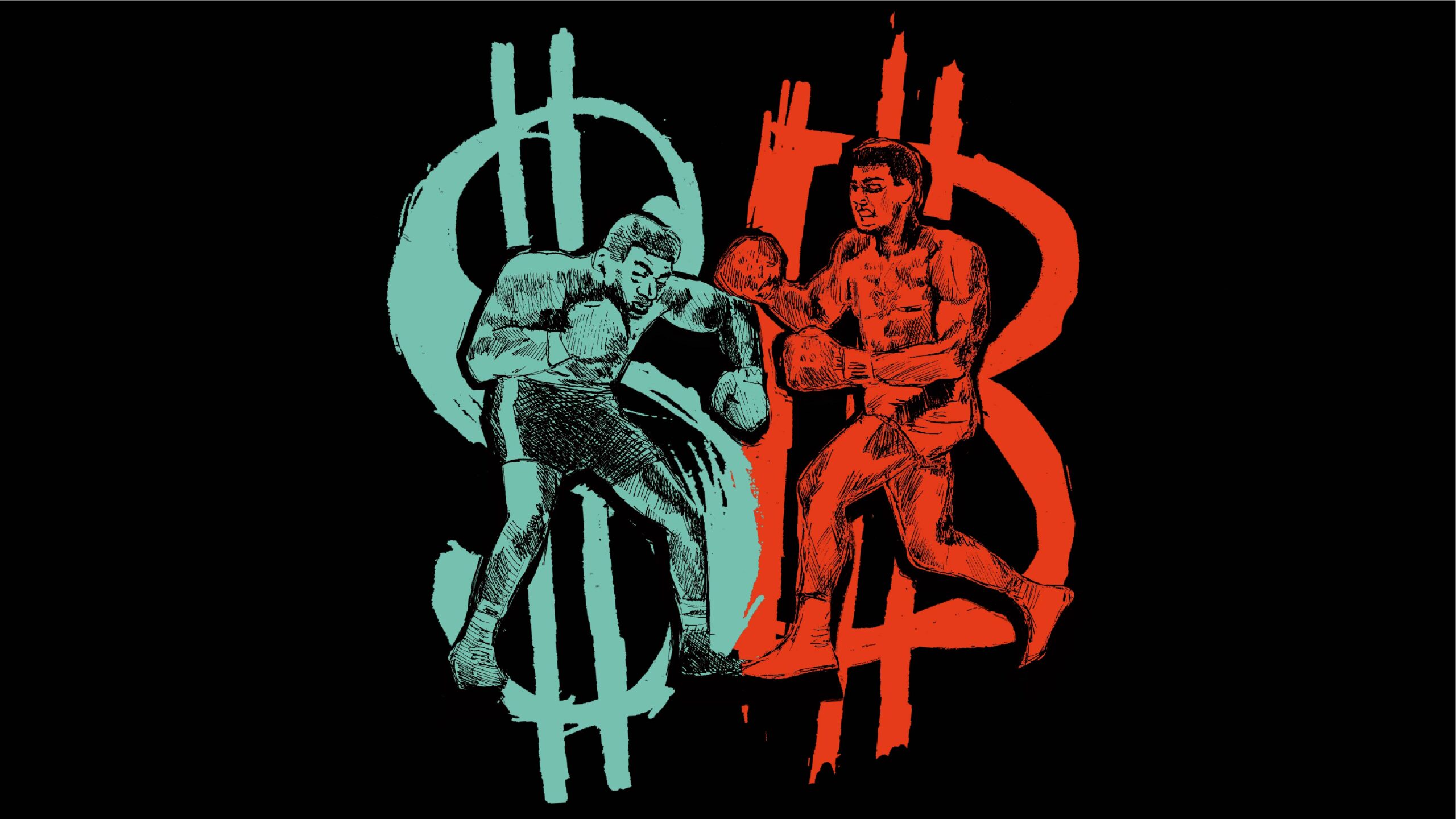 Aroused by the theme of trust of this number of Polipo, and moved by the subjects we study, we immediately started thinking about finance:a world which lays his foundations on the concept of trust. Let’s try to understand how this mechanism works: today a person, an institution, a country or a company can spend more money than the ones it owns, thanks to the fact that everybody has different preferences about when to spend its money. There are some people who prefer saving their money today to spend them tomorrow, and some others who prefer investing today money that maybe don’t own, but that they borrow from others, as it happens when one wants to buy an house but he doesn’t have enough money to do it.

The role of finance is to create a market which allows different preferences to meet each other, increasing satisfaction from both parts. This complex mechanism is built upon the concept of trust: who lends his money believes that one day his debtor will be able to give them back with a certain interest rate. The less the debtor is trustworthy, the more the associated risk, and then the interest rate, will increase, as well as the possible gain of the creditor. Why this concept is so important? One of the most famous and clear examples is about the bankruptcy of one of the biggest American investment banks happened 10 years ago.lSth September 2008:Lehman Brothers breakdown. This event had deep negative effects on the economy, thus resulting in a general uncertainty about the banking system. For example, the Euribor increased. Euribor is the average interest rate of transactions made in euros between the main European banks. It went from a negative value to a value around 5% in one month, showing this trust crisis. The final effect of this event was a strong decrease in the amount of money banks allowed to be borrowed, contributing to economy stagnation.

What are the two possible answers to the trust breakdown of the system? Especially in Europe, but not only here, new legislative organizations were created, more pressing and stricter, in order to avoid the rehappening of a crisis of those dimensions: they tried to make the market safer so that people could start trusting in it again. Simultaneously, in 2008, an alternative solution was developed: Satoshi Nakamoto invented Bitcoin protocol. In a few words, Bitcoin idea proposes a new arrangement, where economie relationships don’t need mediators anymore. Why do I must use the bank instrument as a mediator if I want to lend money to someone? Because of the vulnerability showed by the traditional system, now the trust was shifted from an authority to an algorithm: in fact, transactions happen on the so­ called blockchain, which guarantees transactions validity because of the way it is built. This second solution is totally opposed to the current situation where all the trust is placed in one central authority, which can be corrupted, vulnerable, inefficient, manipulated, while the algorithm, because of how it is designed, is able to cancel all these weaknesses . It can’t be modified nor corrupted: in this way the algorithm becomes itself the system, and where the trust finds place now. From our point of view both the ideas have some weaknesses. About that, a passage from “Choruses from «The Rock»” seem significant to quote: “They constantly try to escape/ From the darkness outside and within/ By dreaming of systems so perfect that no one will need to be good”. Both stricter laws and the algorithm try to build perfect systems, completely ignoring people’s freedom and their possibility to choose what to do in every moment considering all the possibilities and the responsibilities they have. The legislative system and the Bitcoin system are both human inventions and because of this they can be used for positive and negative aims. Many cryptocurrencies, for example, are used to buy illegal products such as guns and drugs on the so-called deep web.

Now we can understand how important our actions are! We strongly believe that it’s necessary that the person, with its ability to judge things, will be put constantly in the centre of every economie and social system. It is important that we bet on and we trust the human being, because we can’t think about building a machine so perfect that it won’t need actual people in the end.

The subject is much deeper and wider, that’s why we want it to stay completely opened, putting it on the line in every contest and situation that we face daily. 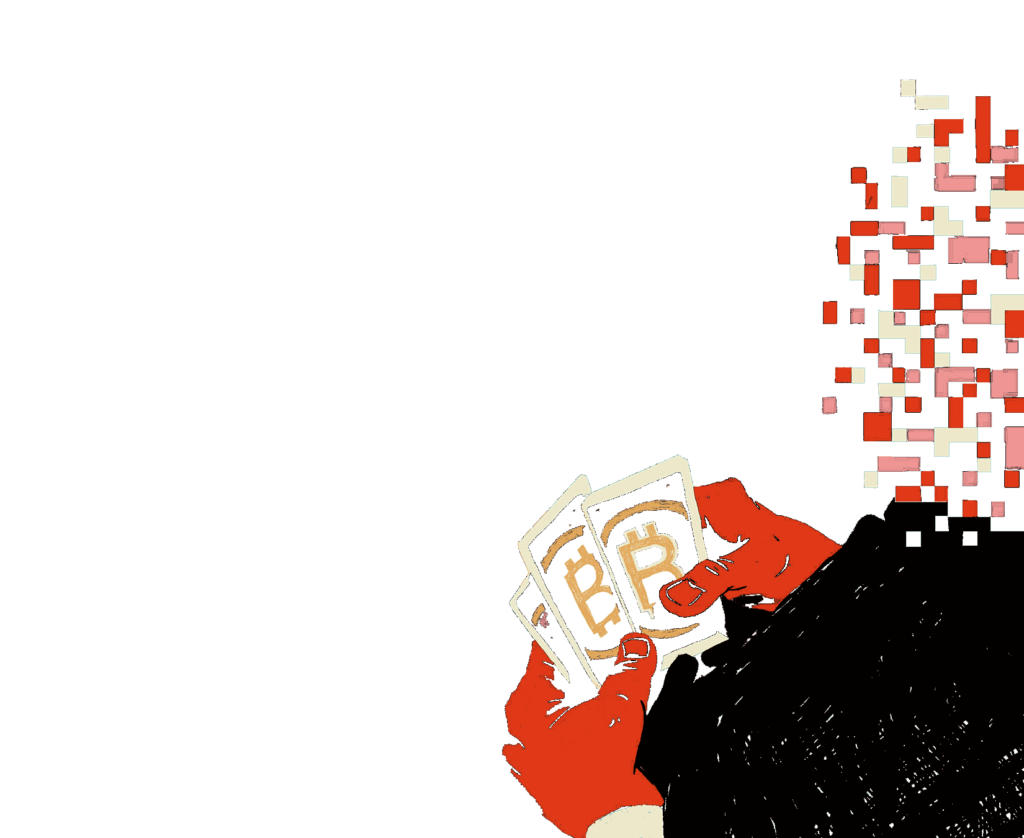