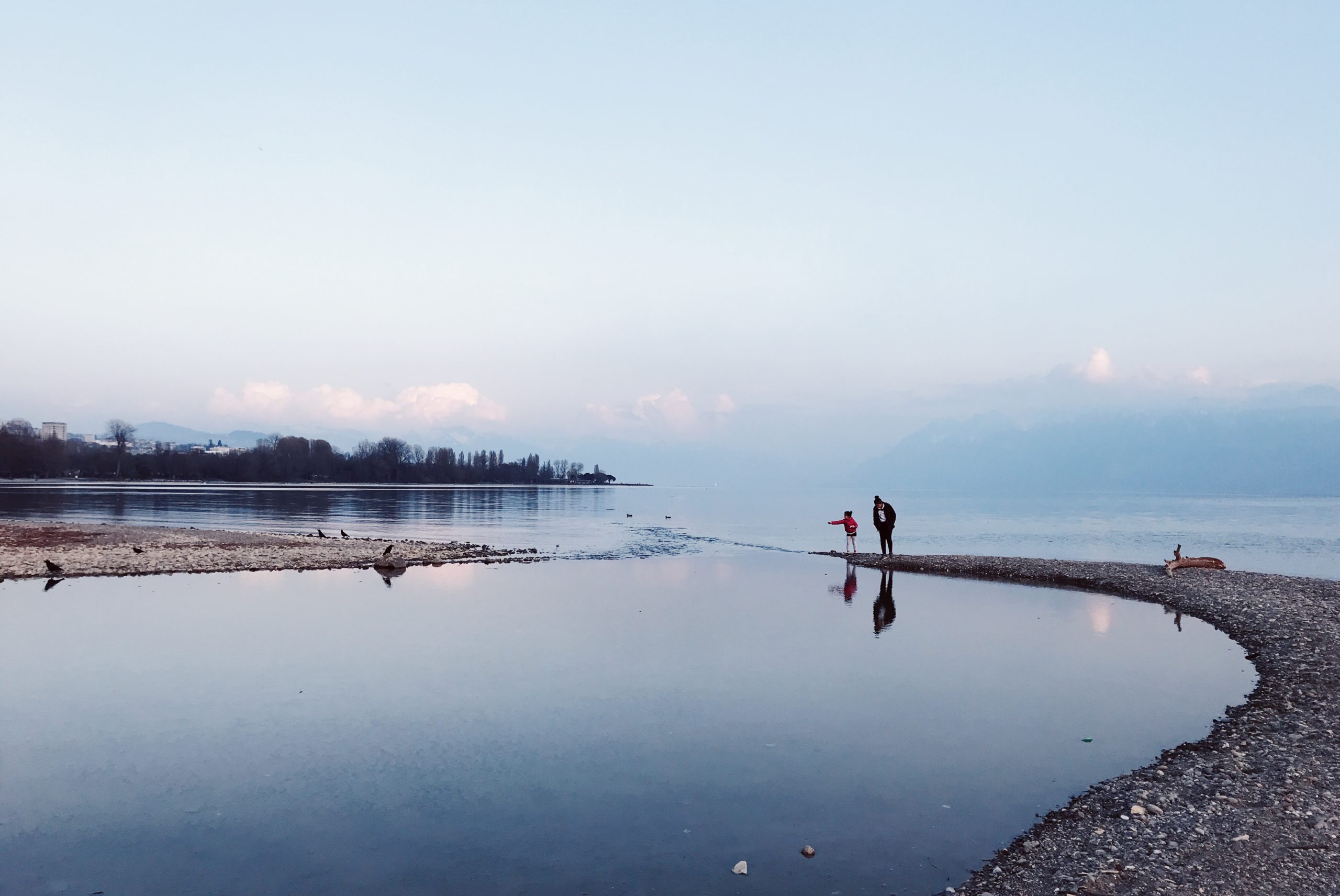 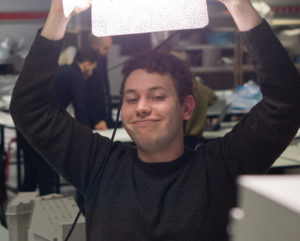 Lausanne, Switzerland. Perhaps the closest destination to Milan, certainly in the top 3. In Switzerland, among of all these rigid people. Why would anyone want to go? My choice was mainly made from academic reasons: the EPFL in Lausanne is extremely interesting for us architects, but I am discovering more and more how in the experience of exchange, teaching is a very limited aspect. Just after the last exam of the winter session, I left and had a few days to settle in my new apartment. There I met my new housemates: for me, a guy from Milan, this is the first experience from the outside office. Classes began on February 17th, with the resulting first day of school moments where you start getting to know your classmates and sticking to the first ones who talk to you. Already the next day we had to make groups for the project, so there was no time to lose. Life in the university was immediately intense, also for relations with fellow ateliers, where the climate has always been very familiar. Many times, I happened to go out for a beer with the others in the course I had just met, or even improvised aperitifs outside the classrooms with the guys from the other studios.Meanwhile, in addition to the relationship with my classmates, the relationship with my roommates has also grown. An example was a dinner with Germàn, a boy from Barcelona,who had invited us to meet an older friend of his. It was March 12th. It was a wonderful evening for the way we were free to tell about ourselves, as if we had always been

friends. She was so grateful that she even offered us dinner. And then, as soon as we came out of the restaurant, we got the email that basically we had all been waiting for a few days. “All courses from tomorrow, Friday 13 March 2020, are suspended. From Monday 16 March they will be kept online.” Coming home of course my thoughts were only turned to that, but somehow the beauty of dinner made me confident, quieter, because I noticed how already there had been in those days the promise of good. The next day, at dinner, it was beautiful to confront others about what to do, and in all there was an interest in being able to live this strange coexistence as best as possible. Out of seven, five of us stayed in the apartment. Before that moment it was almost obvious to say that I would stay, but it was an automatic answer, for no too many reasons. Instead, talking to others made me realize the possibility that there was for us to live intensely this strange circumstance. In the house life changed, but in all of us it became evident a cure towards the apartment and towards others. Among the various things it was very strange to be able to celebrate with his friends in Turin the graduation of Pippo, aerospace engineer at Polito who did his thesis here at EPFL. 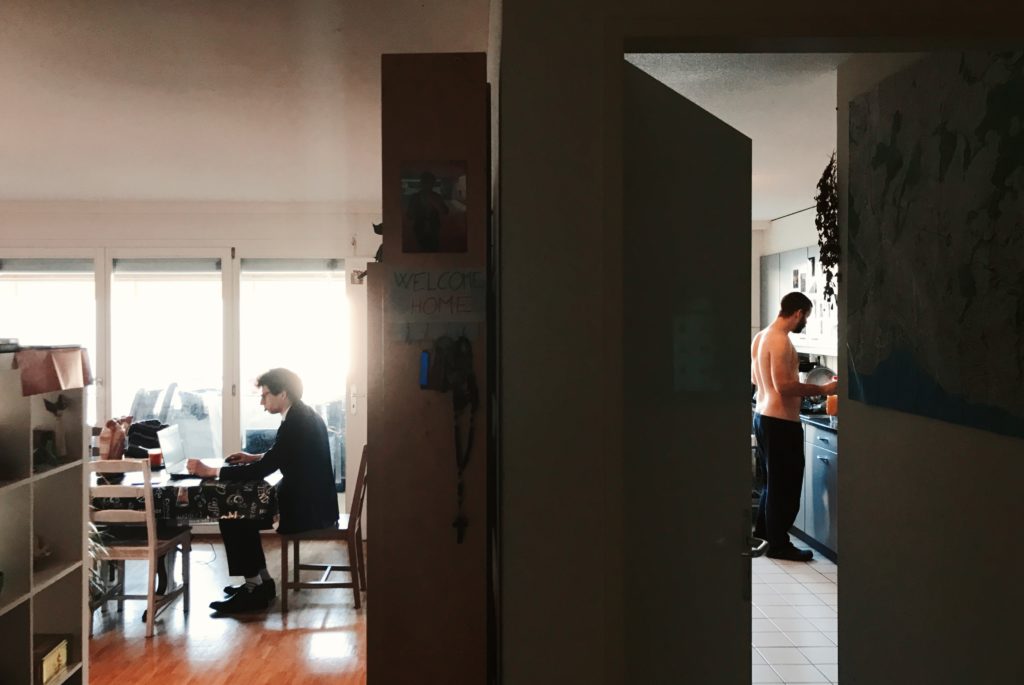 The apartment in general stimulates me a lot, because it makes me instantly notice how I’m living. The attention I put in doing crafts, cooking, being with my roommates, constantly shows if I’m superficial, distracted or instead I&#39;m really living, I&#39;m really aware of what’s happening to me, realizing that for me that can also be a gift. The life of the university has obviously changed, too, and I am sorry that I did not have the opportunity to deepen so many relationships, but this did not prevent the realization of positive things: it struck me very much how the relationship with professors has changed, which has become much more human. Everyone had incredible attention to that we could continue our journey unhindered. Or it strikes me how the relationship with an Italian classmate of mine grew,who was immediately free to tell me about his struggles. Another key point in this situation was the relationship with my family, which rightly would have preferred me to come home. Despite their desire, I realized how through distance I found myself loving them much more (never in life did I feel the need to hear my parents, much less tell them about me and how I was feeling).It is certain that the lockdown has caused me to find myself in a historical erasmus: no one has left their city before to stay at home to attend lessons, and for this reason it is fair to wonder if it was worth it, if in any way I felt betrayed. I can say instead that staying was the best choice and that it was definitely worth it. Because it’s a grace to find yourself calling friends with people I have never seen until three months ago. I also remember a call with Pit, a friend of mine who studies architecture at the Poli, to whom I told of how the experience of erasmus became more and more beautiful not so much for the courses, but for my change and my growth as a person. In this, thelockdown was not an obstacle but, on the contrary, an increasingly true opportunity to grow. 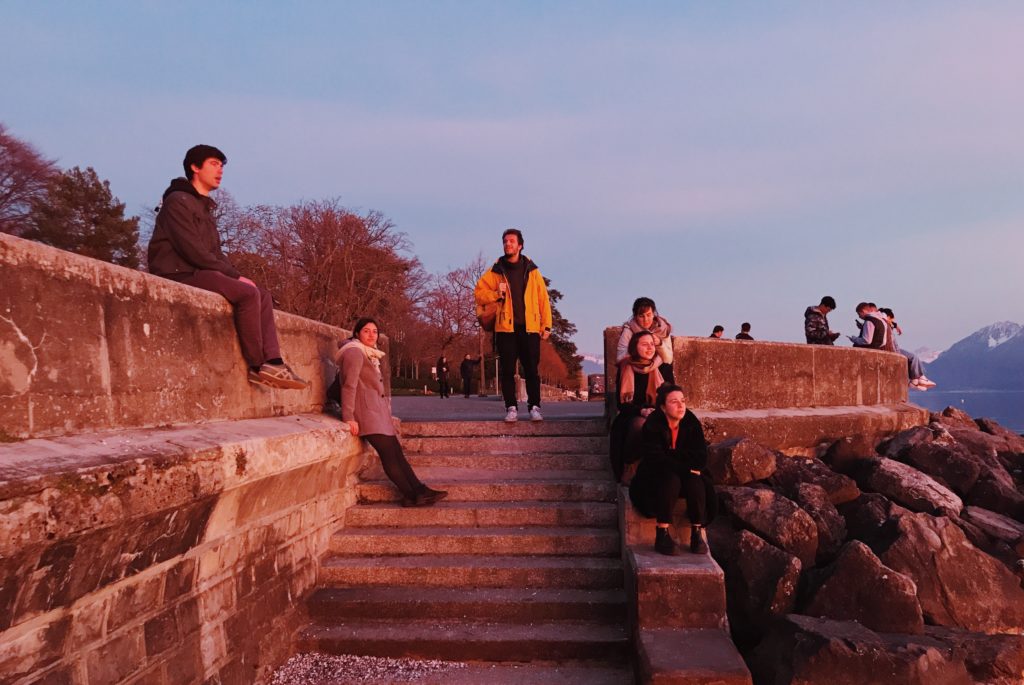