If politics isn’t politics anymore, then what is politics? 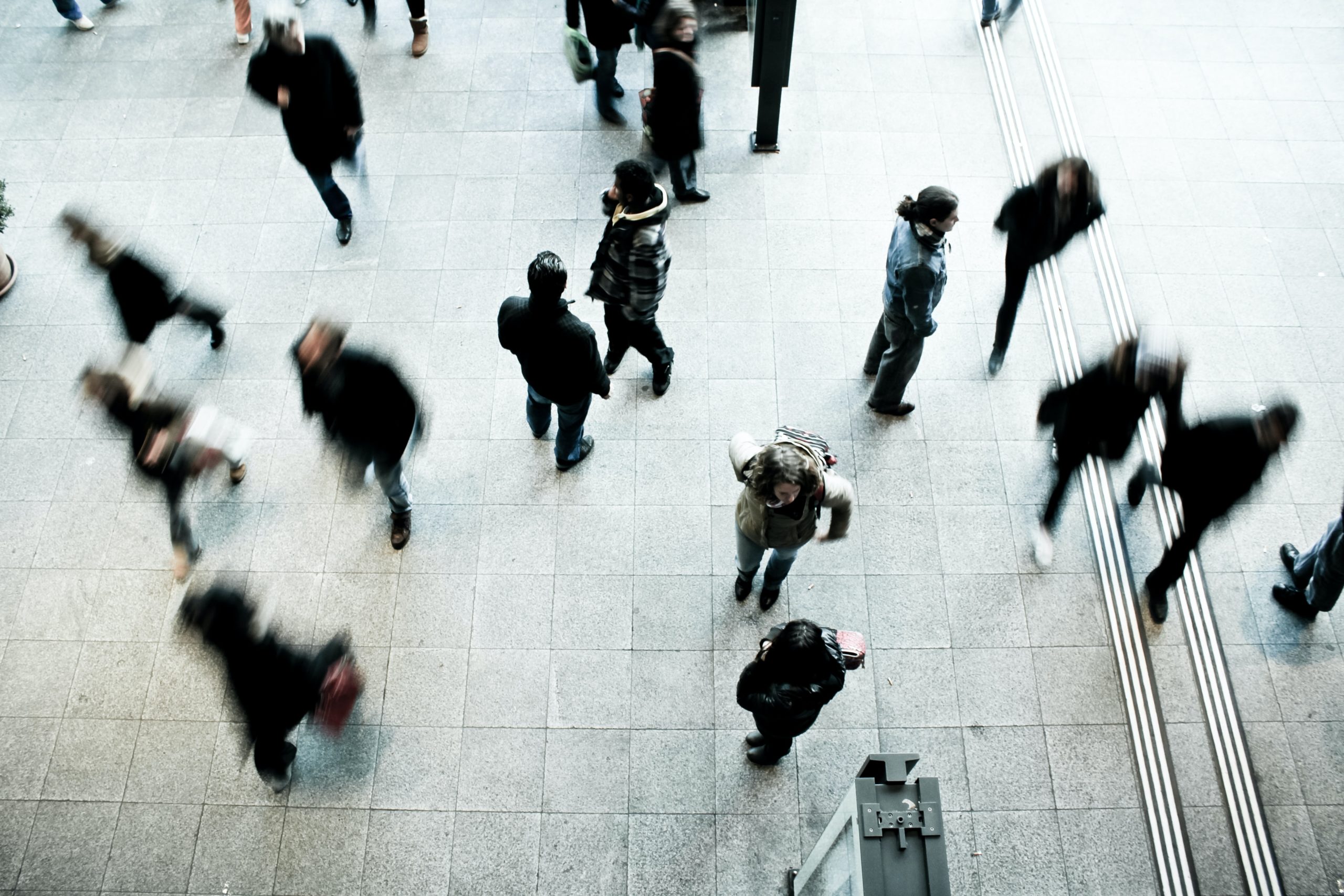 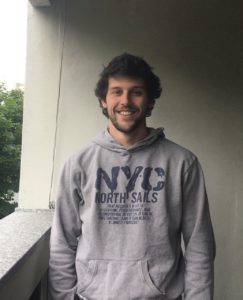 Two months ago I listened to an interview with Giulio Sapelli in which he claimed that the only solution to the serious Italian political problem is to reform the political class starting from the bottom, making culture, organizing social and community initiatives. This idea left me with a big question: who wants to do this? Who wouldn’t prefer to be  directly thrown to the forefront of journalism and television? Is there really anyone who wants to do politics for the benefits of others, for community benefits?

Since answering this, is generally not my first interest and is certainly difficult, I tried to address them to myself: “am I interested in others?” “Am I  interested in doing something good?” ”if so, why?”

With these questions in mind during the first weeks of lockdown I started talking to some friends. The aim was very simple: to discuss  and compare oneself with news and political issues that confusedly followed one another, that were denied and contradicted. To us, the famous slogan “everything will be all right”, waved from balconies in vain, was not enough. We wanted to understand what was going on and how to move accordingly.

Every time we met,  the debate initially focused on the latest gimmick of the Dpcm, rather than on the declarations of Mr So and So. Every  time, however, the discussion got  to a point where this was no longer enough and therefore the same question arose : “what shall I do?”, “I, even locked  indoors, what shall I do?”

Almost always excluding the option of taking it to the streets, the provocation was concretely aimed at how we could spend our time, until we wondered if it really made sense to even find ourselves discussing.

Over the weeks I realized that the friendship between us was both a consequence and a starting point for the work we were doing. It was a consequence because we found ourselves united by a desire that nourished it. It was a starting point because without a friendship it would have been, and still would be, really unthinkable to take on the challenge of reality without giving in to the distraction or suspension of judgment in favor of a quiet life.

I conclude by citing another big name known in the political and economic scene.

In the speech for the delivery of honorary degrees in Economics that took place in Cattolica on the 11th of October 2019, Mario Draghi expressed ” I think what are frequent characteristics in decisions that we consider” good ” are knowledge, courage, humility”

As for courage and humility, I believe that they depend on where one places their own certainties, whereas  knowledge is our current task. Here is what I can do now, get to know, look for, study and compare myself by bringing the reasons for what I believe and think. Bringing up the reasons, because it is only starting  with this that a dialogue can arise.

A dialogue which means culture and is for the whole of society and for the community we were talking about at the beginning,  this is politics.

So we, as friends, have been doing politics from home for two months.

This short article is meant to be a stimulation for all of you (and us). I know I have not answered the questions that I asked myself: Why is it worth committing in the circumstances of life? Am I interested in being on the front line for society? How do my daily actions have a reach for everyone? These are questions that require a tangible answer, which for me is getting shaped with these friends and which also arise from the desire of judging reality. We took our risk, so if you wish, let’s hear from you!