Have we really stopped? 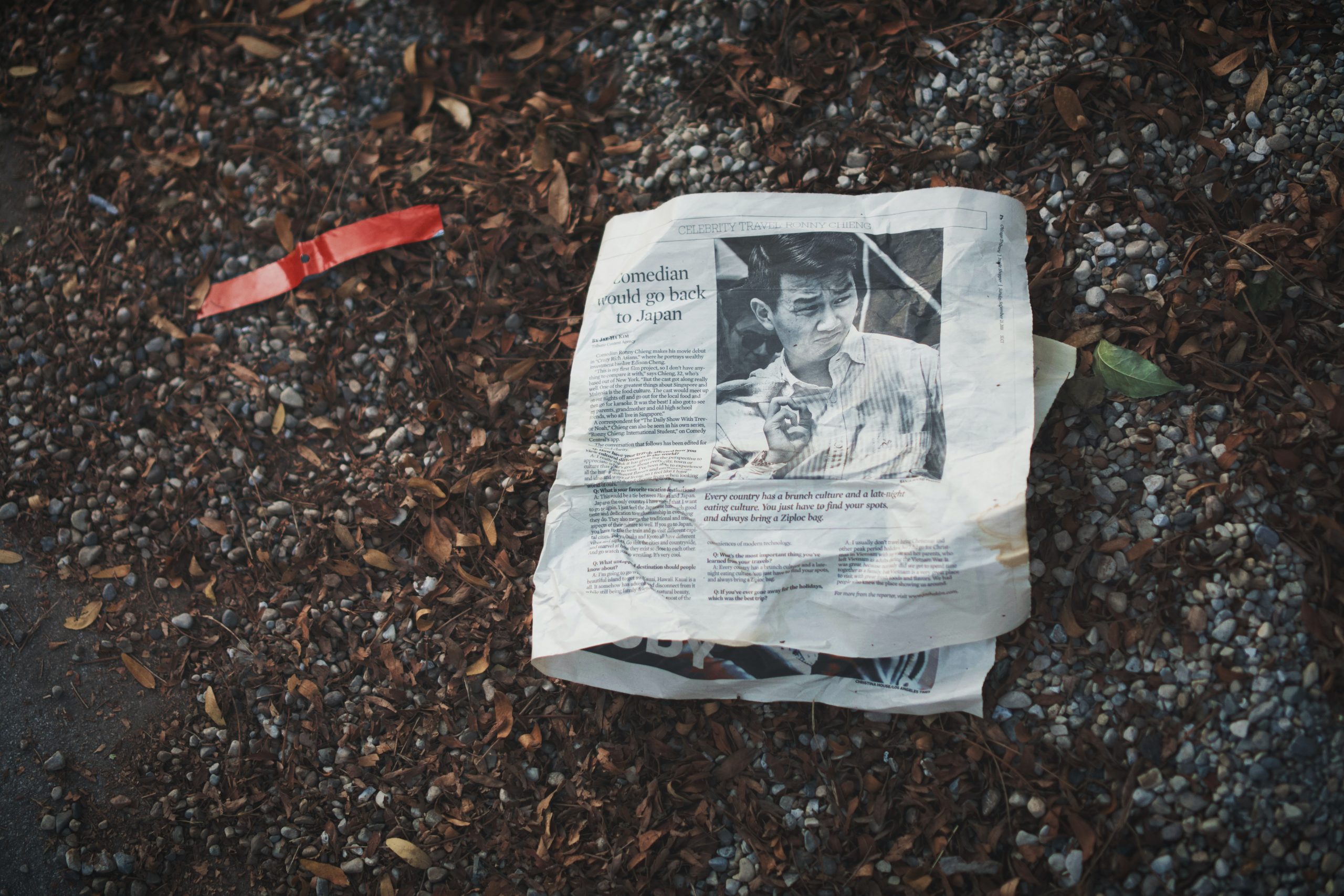 One of the first songs which set off my quarantine is “La storia” by Francesco De Gregori. I was surprised by the meaning of the song and by the feelings it brought up in me during a time when everything was changing and individual freedom was lacking. I was there, on March 8th on that night bus, listening to De Gregori’s lyrics “We are history/ […] no one should feel excluded”, “Yet History isn’t stopped/ By a front door/ History enters rooms and burns them out/ History determines if right or wrong/ We are history ”. This is because history does not stop, people do not stop, that’s because we are in some processes that cannot be changed nor suddenly interrupted. Maybe it is only us who have stopped in this “forced isolation”. Some quickly understood the dangerous situation, while others required further rules and fines. For weeks, we have been forced to stay indoors, to limit our movements, meetings and to change our lives. Nevertheless, unexpectedly, I felt more alive and active with regards to topics such as politics, the economy, and the current situation. Maybe though, this was not so unexpected, at a time when my freedom was being restricted, I had the necessity of understanding what was being decided for me. I began to be interested in Italy’s economic problems, which are deeply interconnected with politics and society, and I began to read some books and to confront myself with others. Slowly, I understood that investing my time on researching these topics would bring about additional value to my life. Despite history always being right in front of me, during these days, it felt like it opened up my room windows and explosively entered in. The main problem has been to consider politics like as a crucial part of my reality. I had always lived it indirectly, between discussions and debates with relatives and friends, without really understanding it or to look further for something for me in it.

I have used this situation as a telescope to bring closer to me objects that were too far. A question arose in me on why I had never considered them before. The answer came when I read the “Generating traces in the History of the World ” by Luigi Giussani, which reflects on how a person can discover the meaning of his or her life, through destiny and loved ones. To paraphrase the author, deepening self- awareness, in terms of belonging, is the first step towards a mature self-awareness. As one perceives himself as belonging, then the actions will unleash in a correct and adequate form. You can only have a fair look on reality if you have a profound understanding of what is happening, otherwise, you might end up following your previously established standards. For this reason, I could not firmly distinguish between the personal issue of destiny and that of politics; this is also because they are both dealing with matters that cannot be avoided. For the first time, I felt the need of establishing my firm point of view and membership, and to do so, I did not consider my personal views on some topics, but rather the need of belonging to something other than myself, something that would allow me to expand my view. At that point, I wanted to belong to Italy, although it appears to be a limited horizon. I was surprised by this, but it proved to me, once again, that a small change in position can twist everything, it allows to develop an opinion, unaffected by previous rooted ideas, on what surrounds us.

I began to inform and confront myself with my loved ones, especially those whose ideas were different from mine, because they would keep the conversation alive. Yet, the further I went on different matters and issues, the more I would become aware of unacceptable past political decisions, and the more I would resign myself to those ideas. It was nerve-wrecking for me to motivate, judge or blame others, but I then understood that this was not my job. It is history which proves if right or wrong. The more I would debate with my friends on those topics, the more I understood that this way of reasoning and looking at the reality is what really interests me.

This new urge that engages everything, from my personal relationships to political events, allows me to have a different outlook on my studies, parents, friends and everything that I live on a daily basis.

Focusing on something that captured my attention during this still time, has been the engine, fuelled by my dear ones, that allowed me to pin-point and clearly identify what is really important for me.