Who am I to explain life

A reflection guided by quotations 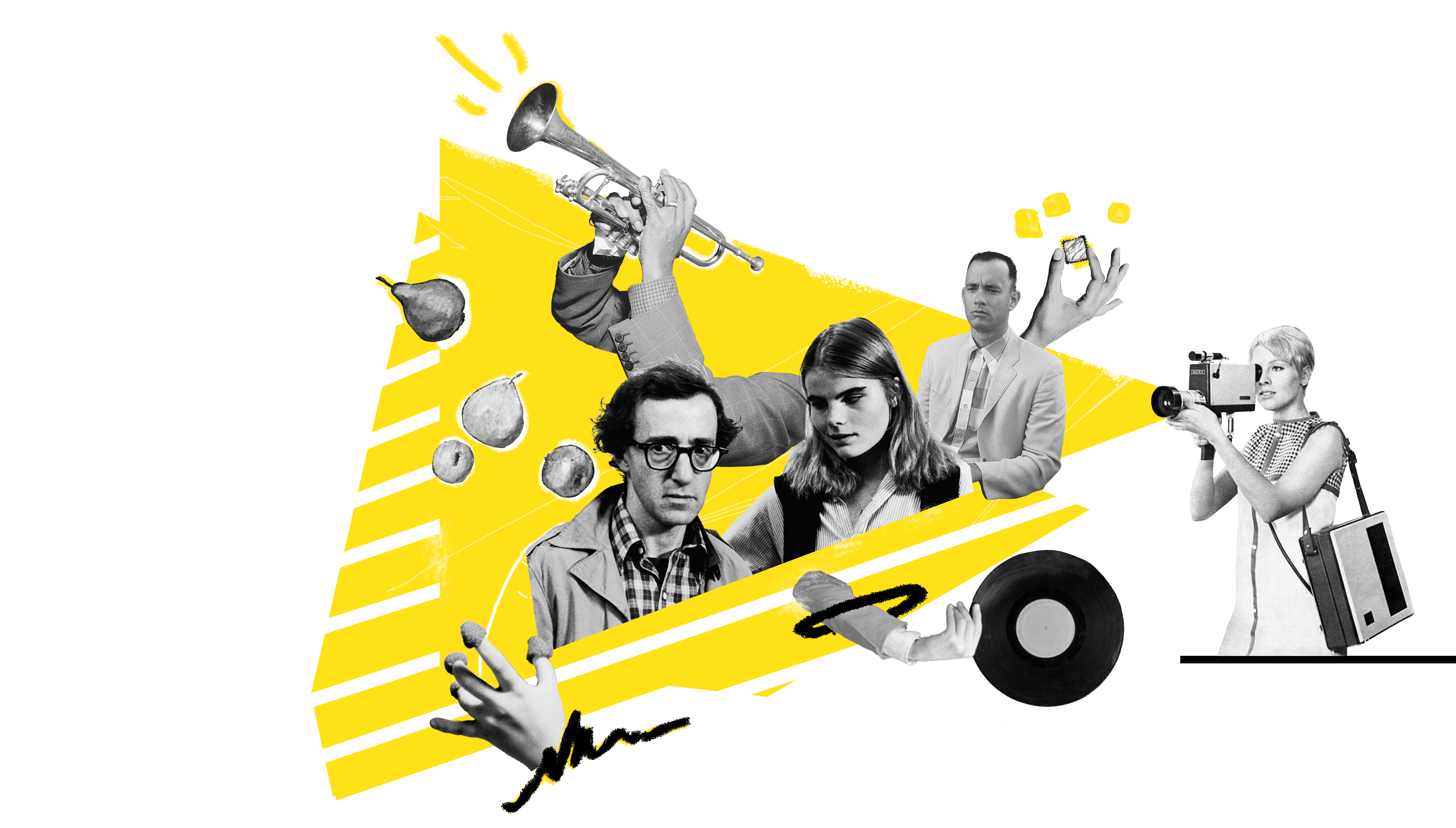 I sail into a swamp of thoughts and stop. This is not a demonstration against abortion, but an exhortation to this reflection: what makes life, life. I would say a non-trivial question, and not presumptuous for this reason. A great question mark that builds its shape from the first choice one is led to make, up to the last one that belongs to us. Choice and life, semantically not so close, yet there to hold hands.

If I were in one of those cinematically right dinners, in which the lack of spontaneous imagination is compensated for by bringing up – forgive me for the roughness – big questions like this, I would begin by quoting the monologue on small pleasures from ‘Il mondo by Amelie ‘with a lot of “comptine d’un autre été” in the background so as not to lose anything. It is no coincidence that it would be an answer that is liked. People like it because explaining life by bringing it back to just moments simplifies it and does not trivialize it.

Like Amélie, Woody Allen in Manhattan also clarifies “What is worth living for”.

“For me … well, I would say … the old Groucho Marx to name one and … Joe DiMaggio and … second movement of the Jupiter symphony and … Louis Armstrong, the recording of Potato Head Bluese …

I would argue – it will be the doubtful nature or simple envy for security that does not belong to me – the solidity of this list. Songs, books, films, paintings, what did they move in the soul to be identified as irreplaceable? They violate the state of stillness that persists in everyday life, true, but the mere feeling of disorientation is enough because, if they did not exist, then one would perceive their emptiness?

In any case, dinner is over, and I have already convinced my interlocutors that life is only moments and pleasures, so better not to confuse them with other questions.

“Tracy’s face …” Maybe we didn’t even want a Woody who didn’t put a woman on the list of irreplaceable, heartbeat engines. However, it is another film in which she best describes the relationships between men, “Me and Annie”.

Ninety minutes of their love story, from how it was born to how it ended – a film with a happy ending is not credible regardless – and, at the end, his personal vision of relationships.

“And I thought about that old joke… You know? The one where one goes to a psychiatrist and says: “Doctor, my brother is crazy: he thinks he’s a hen.” And the doctor tells him: “Why don’t you internal it?”. And he replies: “And then who makes me eggs?”. Well, I think that’s a lot of what I think about male-female relationships. And that is, they are absolutely irrational, and crazy, and absurd, but I think they continue because most of us need eggs. “

Love, crazy and necessary, like eggs. Maybe a little too rough.

To raise this last characteristic, that is the need, and untangle its ineffable cloak, it is finer, or simply right, to speak in images.

“There is snow in my memories, there is always snow and my brain turns white if I do not stop remembering … anything below is a sin … Nothing. Not even my love “

It may be trivial, but to the question “was it worth it?” I can’t help but think of Carlo Verdone, covered by a sheet on a terrace, who says these words *. Poetry is the manifestation of a passion that made him alive, even though it was not so legitimate.

“Emozioni” by Lucio Battisti instead teaches us that snow is a state of mind: it falls to the bottom of the heart, like sadness, and makes no noise. Here the last cornerstone of life, unhappiness.

I happened to ask who I knew had strong faith “Why do you believe in the Lord?” and he said “Because it’s harder not to do it at all.”

In a similar way, it gives more comfort to surrender serenely to the idea that the pain has a meaning because, if it were not there, happiness would not even be perceived.

Dostoevsky sees sadness in the fog. This accompanies the dreamer of “White Nights” in the darkest day.

Personally, I argue that it is when it rains that one is led to think that it is forever.

To talk about life, it doesn’t need to be a long time ago. At twenty years old, if you have been lucky – provided that it is defined as such – every pillar mentioned above has already been encountered: from pleasures to culture, to love, to suffering.

If existence were a box of chocolates * I hope to taste every single taste, but above all to notice every moment that my palate is surprised and intoxicated.