Why to read Dostoevsky 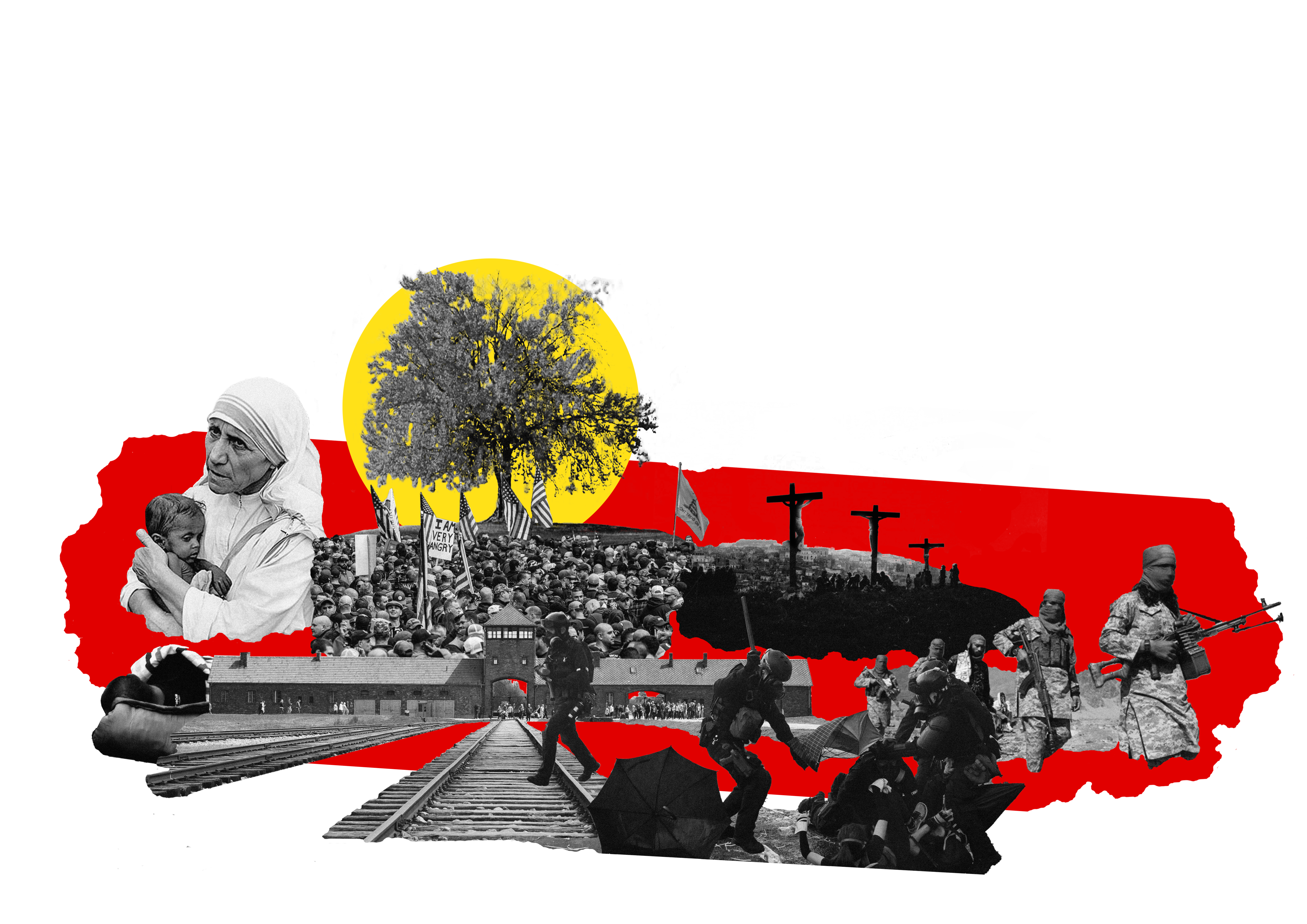 “The Karamazov Brothers” is the last of Dostoevsky’s masterpieces and one of the greatest novels ever written.

The novel tells the story of the Karamazov family, in particular the four children of Fedor Pavlovic, a Russian landowner who built his wealth out of nothing. A mean man, who is killed at the beginning of the story. The first-born Dmitry, son of his first wife, is immediately accused. An impulsive and superficial personality, but also a good one. Throughout the course of the narrative he will be held the main culprit due to the known conflicts with his father and will face the various trials.

The second and third son, Ivan and Alexei, are, however, the children of the second wife.

Ivan is a cultured, detached, very reflective and strictly atheist person; he despises his older brother because he lives a life of pleasure and considers him guilty of the murder of his father. Although he is a very rational and ideological person, the question about the existence of God never leaves him; above all, the issue that leaves him most restless is the duty to accept a God who allows suffering and cruelty. Aleksej, on the other hand, is a good person, generous and very devoted to the faith, he is about to embark on the ecclesial path.

He is the so-called “positive character” that both brothers are fond of because he is able to love them for who they are.

Finally, there is the illegitimate son Smerdiakov, the servant. He is the “negative character”, the one who creates disagreements between the brothers. He has an unstable and easily conditioned mind: he lets himself be influenced by Ivan’s ideologies to the point of leading him to plan the murder of his father and put the blame on Dmitry.

It would be reductive to define this novel as a simple tale of a patricide, the more than 600 pages that make it up could not be explained. All of Dostoevsky’s novels cannot be defined as simple stories, they tell invented lives, but at the same time profoundly real. His characters have their own judgment, personality and ideals. They are living personalities to whom Dostoevskij makes expose his thoughts and his biggest questions.

In this book Ivan makes his spokesman with “The Legend of the Grand Inquisitor”, a story he invented, which he exposes to his brother Aleksej. The legend tells of the return of Jesus to earth, in Seville, at the time of the Holy Inquisition. He performs miracles, people recognize him at his gaze and run to meet him, all as at the time of his first coming on earth, until he is imprisoned by the Grand Inquisitor, the bearer of the word of God on earth, just like the Pharisees. The story consists of a monologue given by the Grand Inquisitor to Jesus, who listens to him without ever saying a word. The speech he makes is about freedom. The basic thesis, which he supports, is the fragility of man, because he is constitutionally unable to sustain the full extent of this gift. Freedom is an impediment to happiness because it pushes man to never know how to be satisfied, to continually ask himself questions. For this reason, the only solution he supports, so that man can achieve happiness, is slavery. Only if man submits to the chosen few, who sacrifice themselves for the common good, like the Grand Inquisitor, will he be able to achieve happiness.

“You did not come down because, once again, you did not want to enslave man with a miracle, and you longed for a free faith, and not a faith bound to the miracle. You craved a free love, and not the servile effusions of the slave in the presence of the powerful. […] So, restlessness, revolt and unhappiness: this is the fate of men now, after You have faced so much suffering to give them freedom! […] Then we will give them a quiet, humble happiness, a happiness of weak beings, which constitutionally they are. Oh, we will persuade them, in the end, not to be proud, since You have raised them high, and thus you have taught them to pride themselves: we will show them that they are weak, that they are nothing but poor children, but that in return childlike happiness is the sweetest of all. “

Dostoevsky is one of those authors who cannot be read for the plot. The beauty of his novels lies in the carefully studied characters that populate his tomes. He poses questions, he provokes the reader to ask him to give a judgment, without giving any solution. He teaches you to look. And this always makes it relevant.

Freedom. What does it mean to be free? Is freedom a burden? Without freedom, can we be happy?

The word is up to you.