What fills your heart? 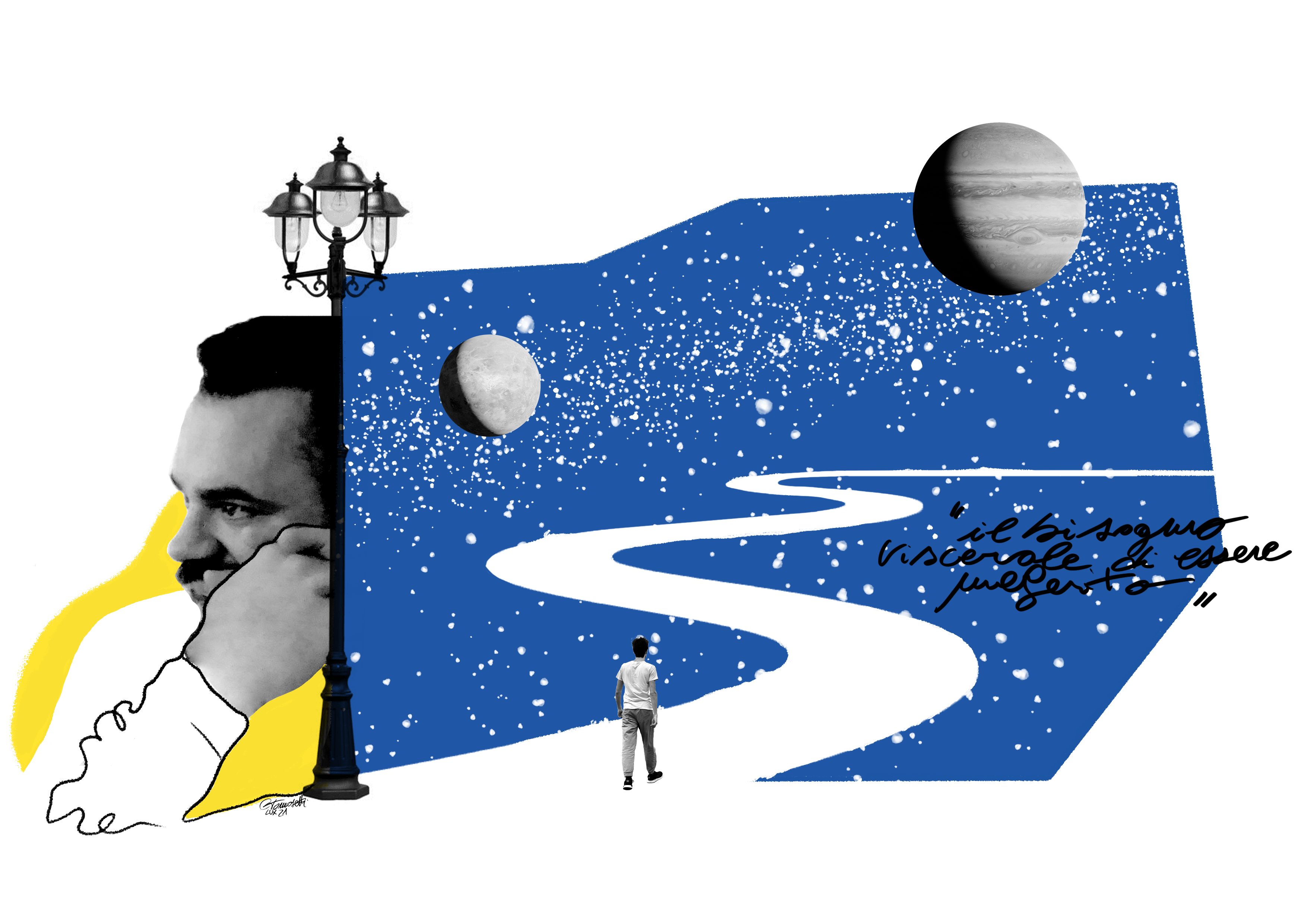 “My life has always been dominated by a visceral need to be preferred.” Zatto thus began the message he read and dedicated to his friends on June 1, the day of his thirty-seventh birthday, exactly one week before his death.

Nicola Zattoni, nicknamed Zatto, was an entrepreneur from Riccione who discovered that he had ALS in a very aggressive form in October 2020. Friendship with him changed the lives of us writers.

We met him on a mountain trip with 250 young people to whom he had been invited to help in the organization. The friendship with him began later, when at a lunch we asked him to meet a friend of his from Rome and he did not hesitate to introduce him to us shortly after.

The fact that he said yes to a request from guys 20 years younger than him, that he just met, makes it clear that he took everyone he met seriously. From that moment on, as it was in that first meeting, every year he offered us a trip, not simply to visit places, but to meet special friends for him), We asked him why a thirty-two year old should stay with sixteen year olds, and he replied “What unites us is that we have the same heart and the same desire”.

The same attention he had for us was paid to every detail, down to the smallest. In the dinners he had with his friends, in the walks, in the work, everything was thought with incredible care, he wanted everything around him to be beautiful. This attitude of him was so all-encompassing that he also taught us to have it every day.

In August 2020, while on a trip to Iceland, he found out that he could not walk well and was diagnosed with ALS shortly thereafter. It was surprising for us to see how his way of judging and living everything hadn’t changed one bit in that circumstance, on the contrary, it had amplified out of all proportion. He immediately told us “If I stop walking I don’t care, because how many times does it happen that while you are walking you are still angry or sad?”, “If it is not walking, if it is not health, what fills your heart?” That was the question, with or without ALS.

The disease progressed quickly along with the effort of dealing with it, and the questions about life were extremely dramatic: for example, he always said he wanted to serve, in the sense of being useful and in the sense of helping. “But what do I do if I need everything?

From total independence to total dependence. I can’t even drink a glass of water by myself. “

In being with him, however, it was evident that the impossibility of being autonomous and the depth of his wound did not prevent the desire to be happy; pain and beauty coexisted in him.

In fact, he said: “This disease that determines me does not define me, my face is not crushed by pain or by evil, it does not win ALS”.

Zatto was therefore a man who, in the face of the events that happened to him, and even more so in the face of the drama of his illness, did not neglect what was valuable to him: to be happy and live up to what he wanted. Precisely for this reason, during his illness, he has attracted hundreds of people who, seeing him so attached to life, now desire the same for their own.

This was Zatto, a loyal man with what was important to him, not without weakness and fatigue. He was not a superman, but he is still a companion in our life.