Directed by Christopher Nolan: the end is (just) the beginning 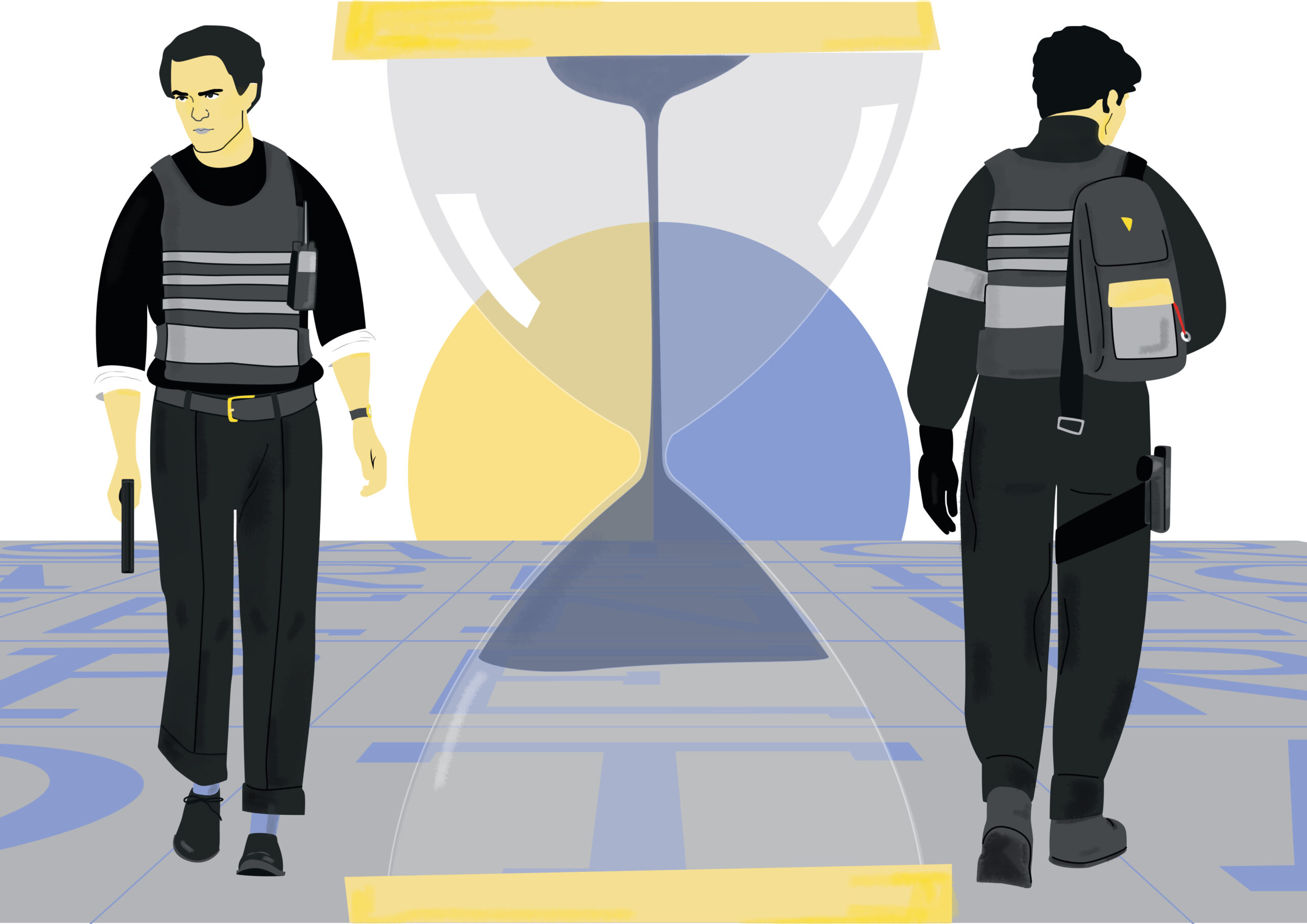 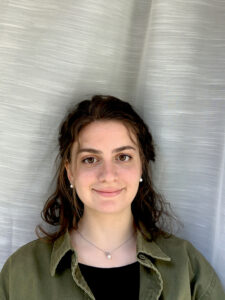 The Sator Square is an ancient latin inscription with many different interpretations, even contradicting each other, it is still not clear what it is meant to represent.

On one hand, in latin the word Sator means sower, creator and father, but in the movie the character is a father, destroyer and death. It’s the son of the ruins of the ghost town Stalk-12, which determines his rise as much as his decline: to achieve success, life itself is the price to pay. His cancer, caused by radiation, is the detonator of a lethal bomb: if he cannot overcome death, then all humanity will follow him in the grave.

He is an appalling cruel antagonist but ironically has to deal with a common intransigent destiny: illness.

The assault to the theatre in Kiev starts the movie in medias res, then a fleeing cameo right before the explosion of a bomb. The operation, in which Sator’s force and the Protagonist’s fight from the very beginning, is just one side of the temporal pincer wrapped around the whole film. After a few frames the mission strats: Tenet is its name, the core around which everything moves. This sense of revolving around is linked to a bigger draw allowing the temporal inversion and the characters to move between space and time.

Past present and future intertwine, exchanging roles, meeting in the middle of a new uncertain destiny.

The fourth word has a blurry etymology in the magic square and in Tenet reality: Thomas Arepo is an enigmatic character remaining in the shadows, there are multiple suppositions on his identity, could he be the Protagonist or Sator himself?

He is nobody but a name floating above Kat’s ruin, prisoner of a fake Goya painting.

The movie’s dynamics are governed by the law of retaliation. Sator devotes his life to Plutonium, getting rich thanks to the same hands which will determine his end; Kat is an art gallerist, tied to a canvas by which she was betrayed. For what concerns the protagonist, his role seems to be well-outlined, if it wasn’t for the fact that he has non name. Arepo has a name and a surname but no identity, the Protagonist instead is the author of an opera that could never be signet, completing the returning palindromy. His helper, Niel, is a mute and loyal adviser, in a game where “Lying is the Standard Operational Procedure” and “Policy is to suppress”.

In the twilight world of Tenet the true power is to control time: Sator’s R.O.T.A.S company hides in its international free ports an inversion channel.

Nolan moves prestigiously among his turnstiles and the time he so much chased and modeled in his cinematographic career takes life in the big screen. Filming alternates inverted and regular rolls and scenes make sense not in the moment of the making, but on the inmortal sequences.

“The films I’ve made, I’ve tried to grab a hold of what in most films is a subtlety. It’s there but the audience isn’t particularly conscious of it. I’ve tried to take it and use it for the tool that it is because I think it’s a tool that’s unique to cinema. The idea that we can go to the same movie theater, look at the same screen for the same period of time, and we could be watching something that represents hours or we could be watching something that represents millennia, and we’re fine with that. Cinema has this amazing ability to change and manipulate people’s feelings about time while they’re watching a film” (Christopher Nolan for AP).

Nolan drives the protagonist who is confused as much as the viewer and follows his destiny in a cathartic dance among life and death.

The bustrophedic reading of Sator’s square gives as translation: “The sower chooses his daily duties, but the supreme court decides his destiny”. We are the sowers, the court is Time, or a God not leaving us alone. “What’s happened, happened, it’s an expression of faith in the mechanics of the world, it’s not an excuse for doing nothing.”

Let time flow without compromise with the future nor with the present and its dynamics. To the audience as well as the protagonist is asked to make a leap of faith, the same driving nolanian characters in their missions.

“Don’t try to understand it. Feel it”.