A home in João Pessoa

The story of an emergency and of humanity answering back 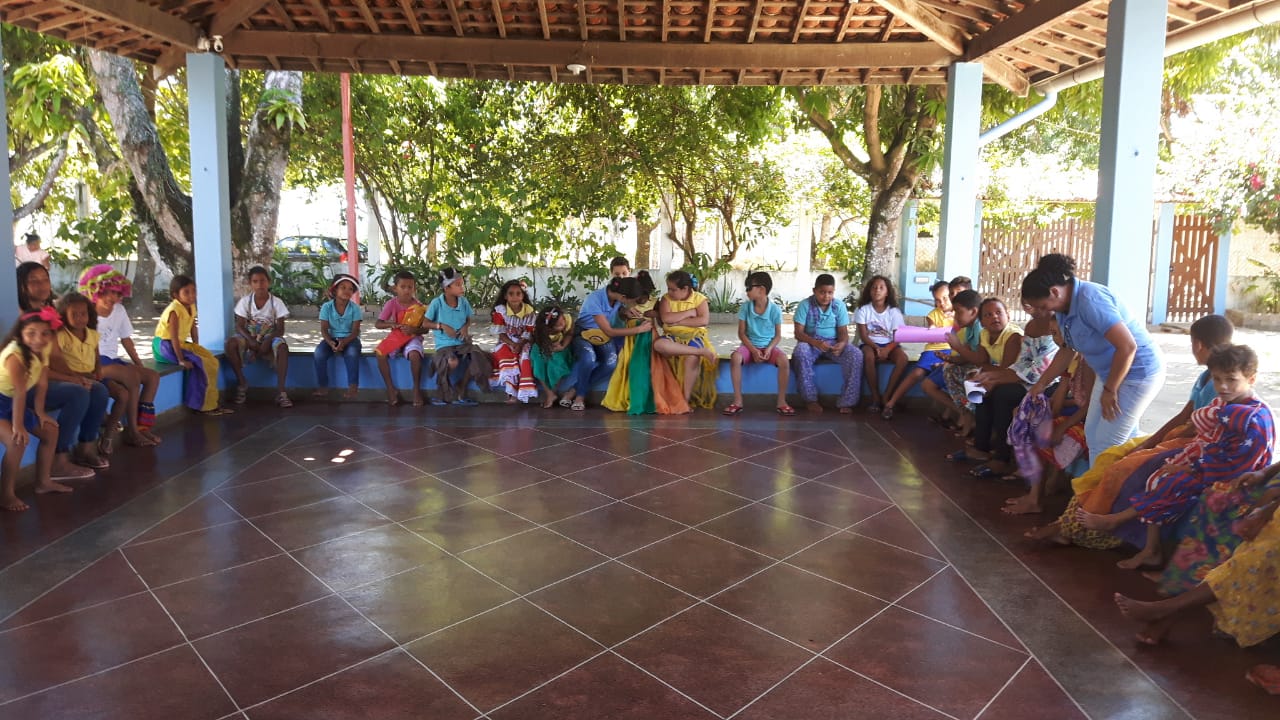 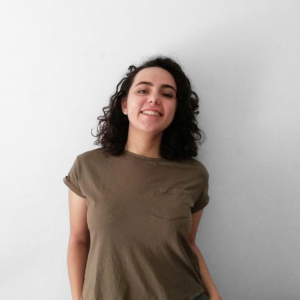 Betta’s story starts at the end of a journey: on the 18th  of December, after graduating in Biomedical Engineering, she was celebrating, along with the others, those which may have been the last face-to-face graduations at Politecnico di Milano for a while. Not all graduates have a clear idea of what they are in for, everybody is wondering who they want to be, which work they are going to do, which engineer they want to become. As a friend and a flatmate, I can say that Betta didn’t have the slightest response to any of these questions, but something was known for sure: before entering this new part of her journey she needed to pass through Brazil.

Joao Pessoa is the city which was waiting for her:  two nuns, a House and 120 children which, every day, before and after school, know that there is a place where they can come back. It’s reference point and a place of beauty in a land of poverty and confusion such as Northern Brazil. Fascinated by the stories of some friends, who are attached to the “Casa dos Sonhos”, Betta decided to dedicate two months to this little project, eager to discover herself a little more. When we accompanied her to the airport, we had just begun to see that the emergency was going to overwhelm our days. Paradoxically, Brazil seemed for us to be a safer place.

Betta landed with a smile, captured in a selfie full of expectations: the first photograph overseas. Then, three incredible weeks; the friendship with Estela and Judith, two nuns full of life and courage, the other volunteers at the “Casa dos Sohnos”, but above all the children. The games with them and the joy, which filled their deep eyes with a sweet note of melancholy, maybe the sign of a life where nothing can be taken for granted. The photos we received then, with those exotic backgrounds made of palm trees and papayas, spoke of a Betta full of gratitude and wonder. 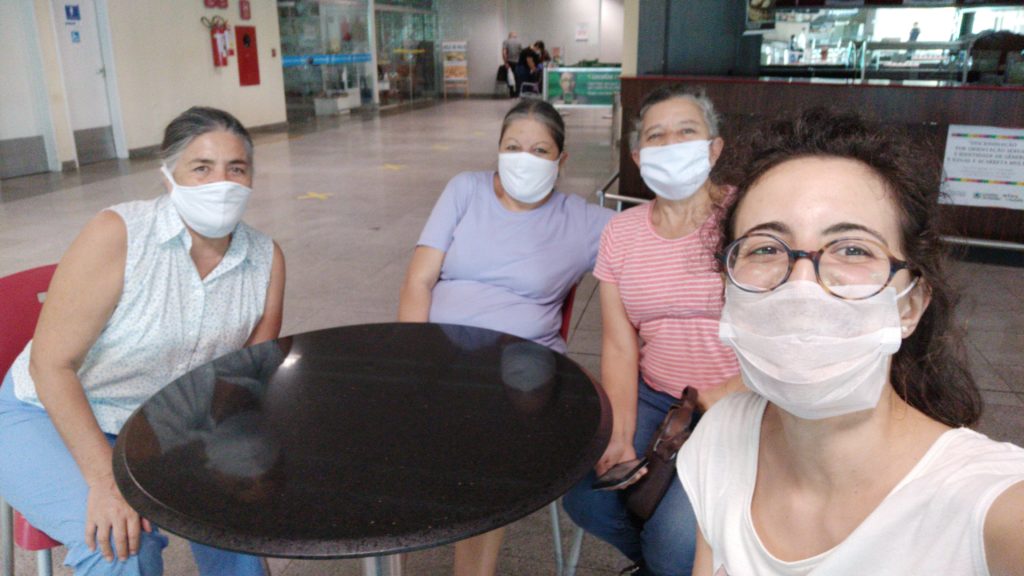 Then one day, the emergency reached Joao Pessoa, too. The schools were closing and “Casa dos Sohnos” would have stopped its activity, no more games, footballs and drawings: people had to stay home. For sure, we personally experienced the strange feeling of not being allowed to go outside, but how can someone stay home, when home is a few square meters room? And how can a child play, when he is only used to have nothing more than a street? In Joao Pessoa it is difficult to stay indoors, and people often live hard situations of poverty and conflict in their houses. Luckily, there are realities welcoming children such as Casa dos Sohnos, which carries on with simplicity a great educational project, also granting a complete and correct nutrition for children. This path was going to be interrupted in the vortex of the pandemic. And helplessness was so great.

Then there was a call, an idea was created to stay close to the kids and their families, also being far from them: a video, which spoke about all the beauty of those three weeks and a call for help. They needed funds in order to buy markers, notebooks,  sheets of paper, but also food to be sent to every family: a kind of kit to feel like being in Casa dos Sohnos in their houses, too. The crowdfunding began and, in a short amount of time, the raised sum was far above expectations. So, Betta spent the last weeks making little colouring books, with different exercises appropriate to each age band, giving them out to parents, who queued  in front of the Casa. Everything was done thanks to the help and collaboration of all teachers, who normally worked at the Casa, and especially from Estela and Judith, with their unique serenity, despite the emergency. 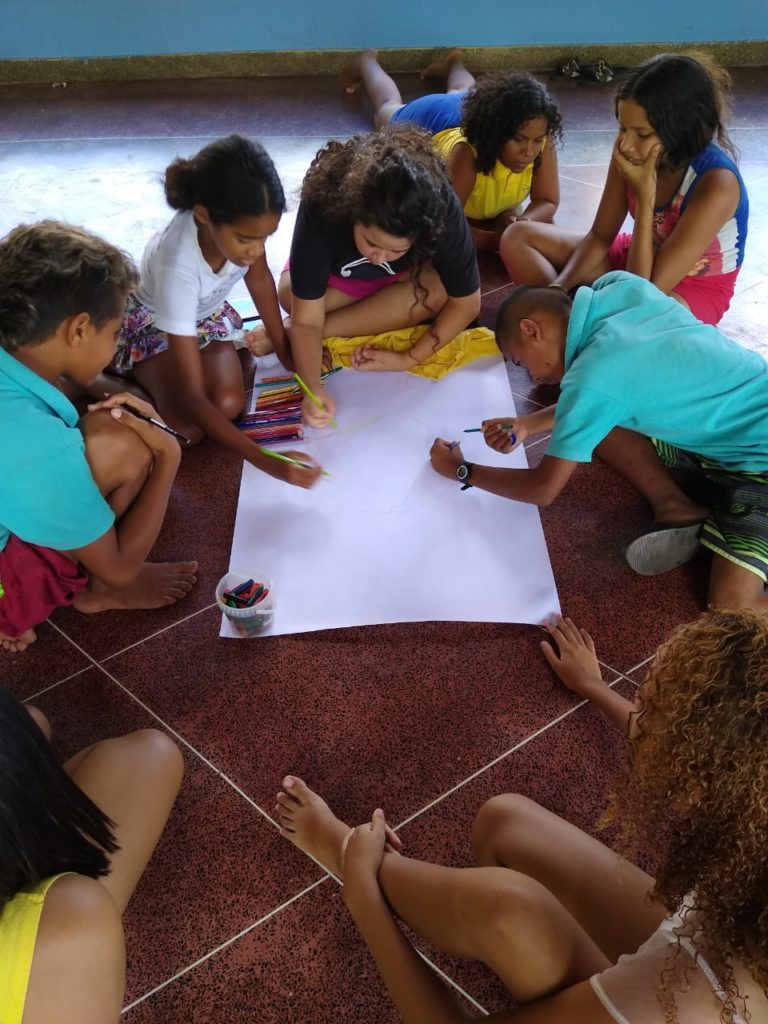 Betta has now come back to Italy, a little before her schedule because she was recalled by the embassy, under the even more critical circumstances overwhelming Brazil. It’s been a while, since I last saw her, but I believe she will always keep some of that saudade of Brazilian songs, maybe the one of the children she will always keep close to her heart.