COVID-19 Where to start off again

Two different scenarios for the sustainable management of weak patients 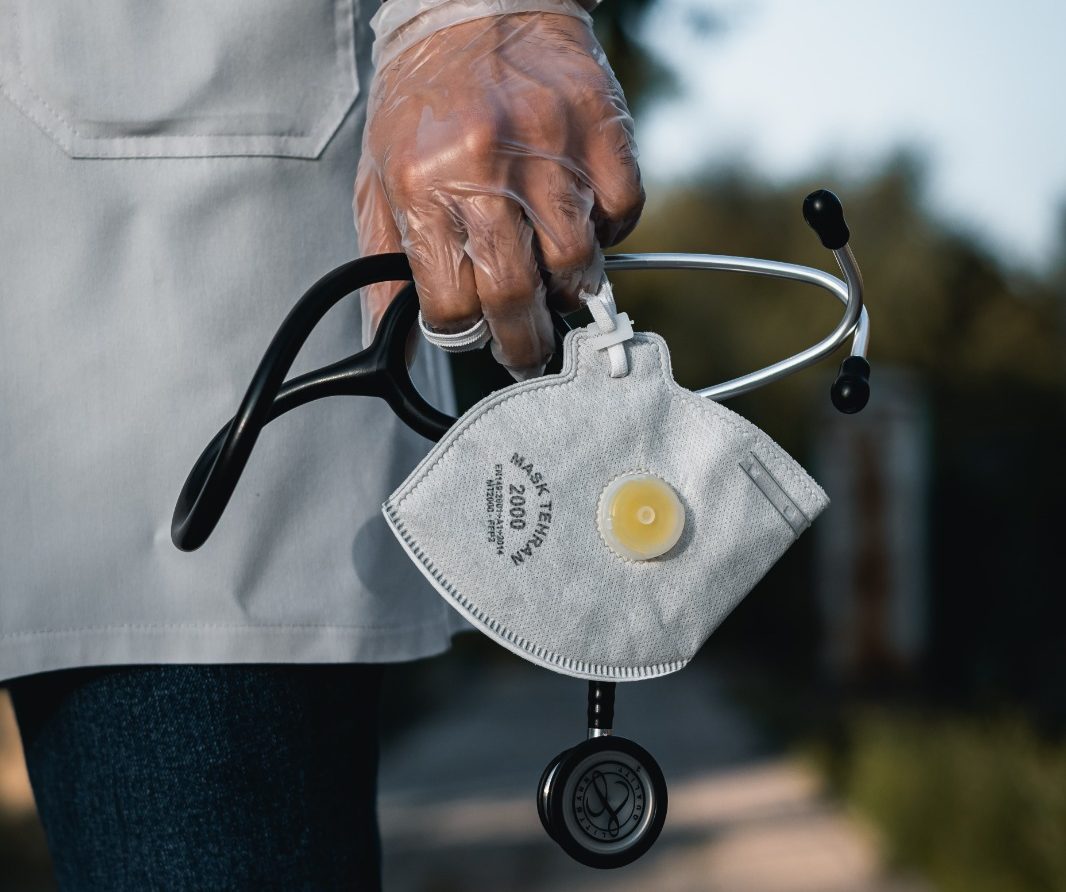 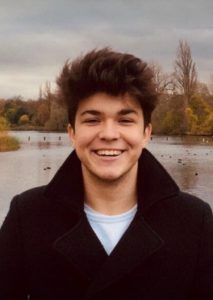 Beppe Sala, Milan’s mayor, recently said: “We will change. And new times could require a new arrangement for our Republic. The (current) one based on twenty regions, 8 thousand districts and 100 thousand administrative traps, it’s retrospective and too slow when it comes to taking decisions.”

He is pointing his finger at one of the main matters on which we should focus on:  is our State and Sanitary System’s set-up adequate with regards to the challenge represented by the pandemic?

Would it be efficient to keep the current regional model (Regions basically have to deal with healthcare, for which they spend 80% of their resources on average)? Or should everything be placed under government responsibility again?

The President of the Constitutional Court Marta Cartabia said: “As for the relationship between State and regions, the Constitution traces a division of competences and states their relevant fields of action, but when it comes to facts they interweave.” Which means: on paper things are clear, but in reality they get complicated.”

Our health system is uneven. Although it establishes that each region should guarantee basic levels of healthcare (so called LEA) to people, there are huge discrepancies between them: Federico Fubini who writes on Corriere della Sera highlights how, only in 2019, 808 thousands of Italians from the whole peninsula were nursed in Lombardia.

If, on one hand, this organizational set-up created disparities through the years, on the other it contributed to push regions to strive for excellence.

In Lombardia, for example, it developed a good competition between public and private sphere which brought an improvement for the health service.

It would be superficial and hasty to say that ‘our system didn’t work’ only because “we were hit by an atomic bomb” (Giulio Gallera’s words). There must be something else.

Angelo del Favero, General Manager of the higher institute of healthcare in his speech to the Senate affirms: “Many European countries’ sanitary systems, including Italy,, encountered significant flaws and some general inadequacy responding to the highly contagious epidemic events and the consequent exponential multiplication of the cases.”

Is there anything we should rethink?

The incapacity of managing infected people in areas such as Lombardia comes from a choice taken more than two decades ago which focused all services in big hospital hubs to gain efficiency and to save on costs.

Throughout the years the role of general practitioners and local medicine has been gradually reduced until they almost disappeared. Many retired doctors have never been replaced.

FIMMG declared in 2018 that, by 2023, 14908 family doctors will no longer be working , leaving 14 million people without their general practitioner.

Professor Del Favero says: “Prevention and territory come first. Territorial services are inhomogeneous and often inconsistent. We need to bring back the main figure of General Practitioners who too often in our reality works alone. COVID-19 crisis taught us that those who treated patients at home, in a reasonable way, drastically reduced the lethality rate (an example in Europe could be Germany; in Italy, Veneto and Emilia Romagna).”

We should seek for a halfway solution where the duties of every authority should be well defined (cutting off many areas of shared responsibilities) and the central State should be in charge of managing preparation and reaction to epidemics while Regions must organize the healthcare service. This can be said in the picture of a system focused on chronic diseases (heart patients, diabetics, etc.) and fragile patients.

The listed purposes have the intent to avoid “rebounds of responsibilities” (such as who had to take care of masks supplies, or who was in charge of closing districts during the initial outbreak of the virus) and to fix the wounds of our national health system.