Why an international section?

The idea came to our mind spontaneously, while we were thinking of the website.
Stories by friends and colleagues who spent months abroad, outside Italy, due to an Erasmus exchange or to write the thesis.
Experiences, not reports about teaching or a “catalogue of possibile destinations”.
Every year we hear about the Call for International Mobility and about the possibility of studying abroad.
Fascinating.
But why a person should leave? To get away from the stressful life of Politecnico?
There are those who mantain that it is not just this. Why? What’s more than the studying that we know?
The articles tell who decided to get involved in a new reality. What they have found out and what is left, hoping that it will trigger who is reading. 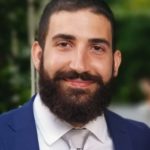 3 months of isolation together with friends (via web)

Since November 2019 I have been in Villach to work on my degree thesis while working in Infineon, a semiconductor company. When COVID-19 epidemic broke out, I had only been back in Austria for a few weeks after staying in Milan for an exam session. At the beginning people were quite heedless of the matter but then, since we are only 20km from the border with Italy, first steps were taken, within the government as well as in the company, which aimed to block movements from and to Italy.

I belive these initiatives were not the best, both  for the “unfair ” impediment to return home for a weekend or for a trip to the Dolomites and  for the sly and sometimes mocking attitude of colleagues who saw Italians as those who had made another mess.

From one day to another the situation, as you know, evolved and first cases arrived here too. Once I realized that it wasn’t a matter that could be solved in two weeks, I began to seriously think about how I could face this circumstance, not really with regards to my life over here where everything went on in normal terms, but rather with regards to the relationship with my girlfriend and my friends who were all in Milan.

When lockdown started, with my colleagues insistently looking at the matter just as pub chat, and seeing the number of infected people as statistics of a football game played the day before, I started to avoid meeting some of them, closing myself into the idea “they don’t know what it feels like to see loved ones locked up at home with the risk of catching the virus”.

On March 12th we got news saying that the next day we would work from home and, in the general hustle and bustle to take what everyone needed, it was very nice to talk about it with my company tutor: he was worried about his 8-year-old son and for his wife who being a psychologist  working in a clinic where patients come from all over Austria was exposed to a high risk of contagion. He began to ask me what the situation was like for my parents and my girlfriend (who also works in a hospital) and I understood that the desire we have in common is to do everything possible to protect our loved ones.

It’s been a month now I have been working on my thesis from home, but since I live in an apartment for two where one of the two rooms has been unrented for two months, I am practically locked up on my own within these four walls. At first I was very afraid of how it could go, since I do not like loneliness very much, especially when I study or work (both for productivity and for human companionship), but being cornered by this circumstance I decided to accept the challenge of “solitude” with the aim of not falling under the blows of apathy.

Right here the remote help of my girlfriend and my friends proved to be crucial, they do not make me feel alone at all, rather they give me the opportunity in every call to look at what I am doing and when I realize that I have wasted one day, the next day I start again with the desire to give my contribution to what I have to do, which during this time is thesis work.

I have not found any formula for happiness, however this deep and daily relationship helps me fight that little voice inside me that invites me to stay in bed until late morning or not to do physical activity since I cannot go to the gym. 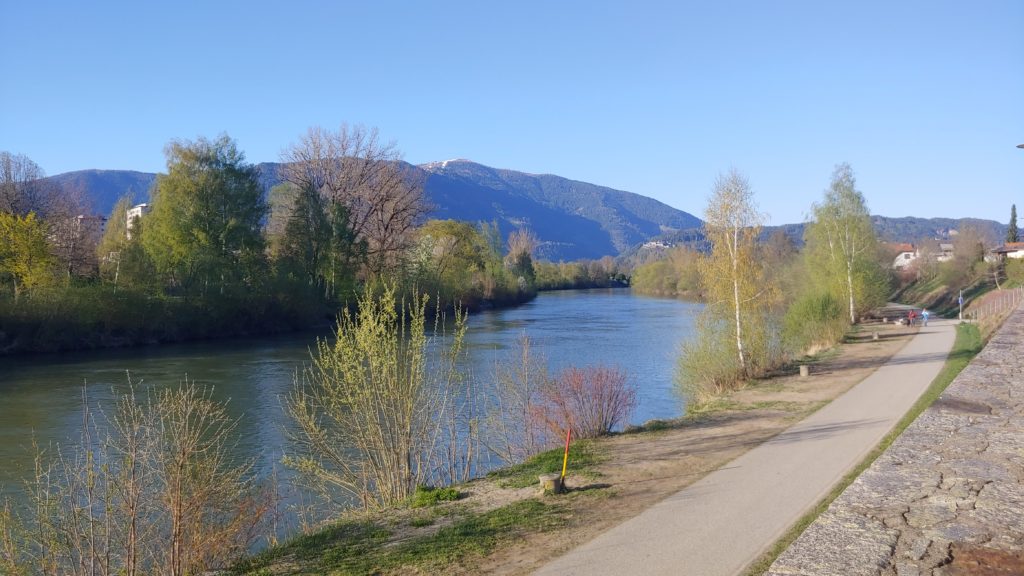 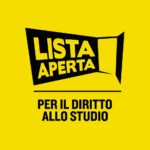